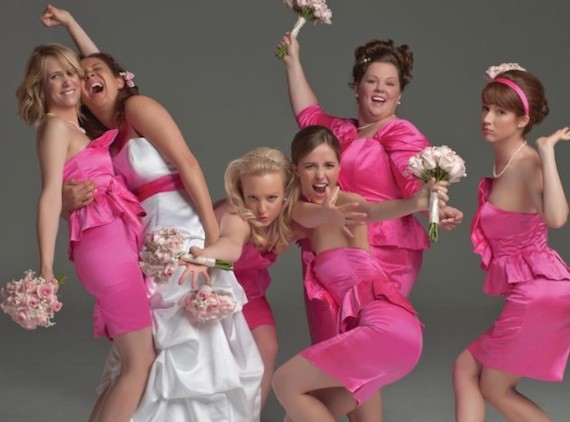 As a companion piece to the On Screen story in the January 5 issue of The Coast, this podcast gets Coast film critics Molly Segal and Matt Semansky to elaborate on their lists of the Best Films of 2011, offering a few titles that didn't make it into print. Moderated by film editor Carsten Knox.