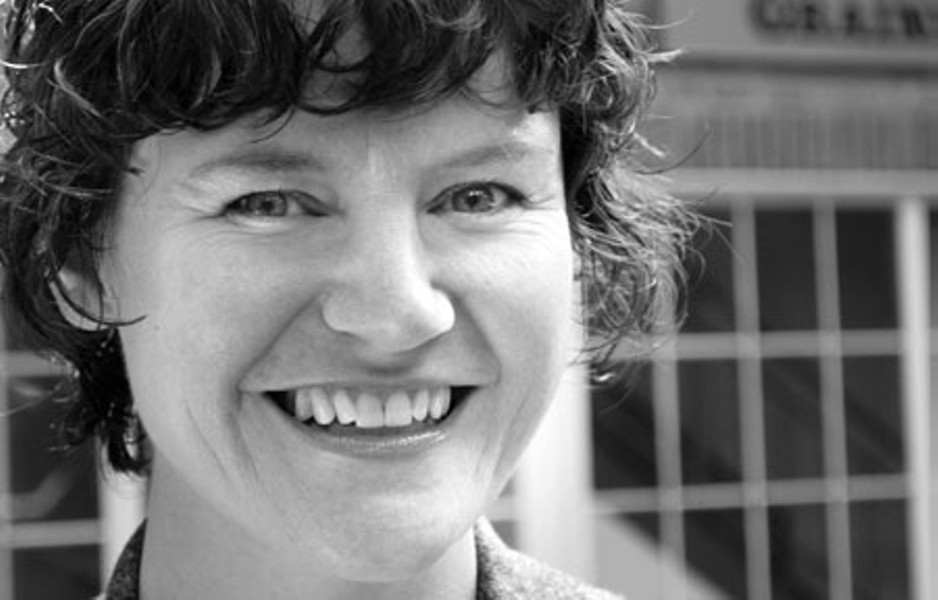 The MP for Halifax, a rising star in Ottawa.

Everyone respects and likes the NDP's Megan Leslie, even people who don't share her political views. It's because she's young, bright and she's representing us in Ottawa with a lot of character. In case you think we're biased, consider that in May of 2009 Leslie was voted Rookie MP of the Year in *MacLean's* magazine third-annual Parliamentarian of the Year Awards, an honour voted on by her peers, other members of parliament.