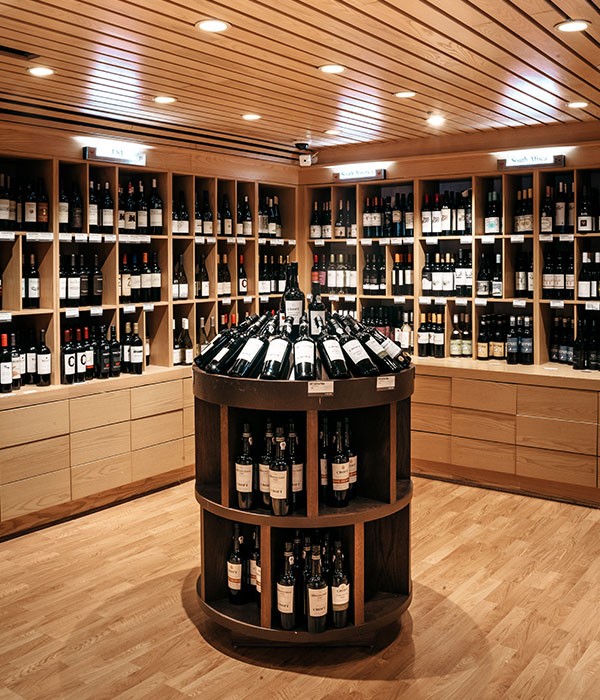 Bronze Winner The Port by NSLC

The folks at Bishop’s Cellar were a little bit ahead of their time when the boutique liquor store opened back in 2003, stocking its shelves with not just hard-to-find beer and wine from around the world, but locally made stuff too. “At that stage the NSLC didn’t exist in the way it does today. I remember hearing about customers being surprised about being asked for help,” says president Matt Rogers. “That’s a standard now, it was a foreign concept.” Since day one that educated expertise has been a core value of your Best Liquor Store—which has been awarded that title by readers 14 times—but it also wins points for later-than-average hours and selection. “It really coincided with the food movement,” Rogers says of how shoppers’ tastes have evolved with Bishop’s Cellar. “That whole concept of what we’ve been trying to do on a global and local level is resonating more and more with customers. We were one of the only shops where you could find something specialty and now there are 10 craft breweries in Halifax alone.” Growth is good, yes, but somethings will never change at this shop: “It’s still customer first. We still carry the case of wine out to the car.”