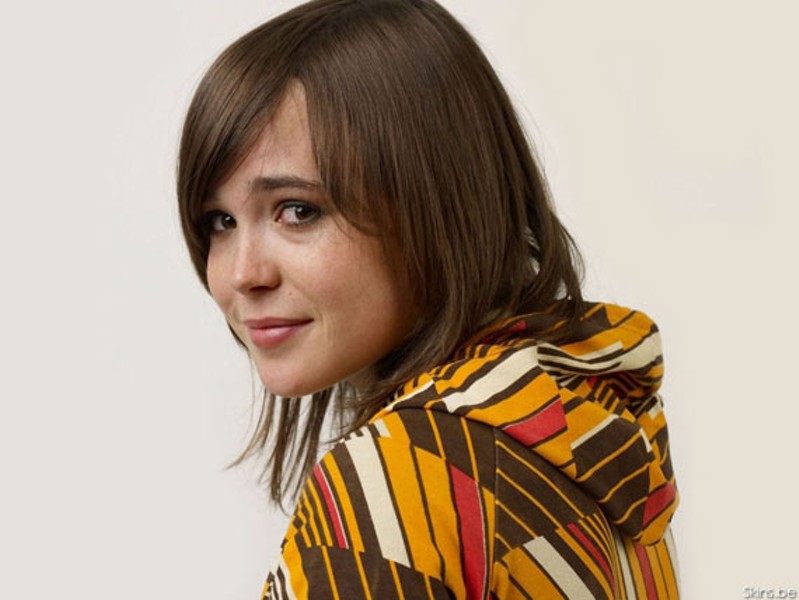 Oscar also loves Ellen, giving her a "Best Performance by an Actress in a Leading Role" nomination for 2007's Juno.

After a lull where we didn't see the Oscar nominee, now Ellen is everywhere, even in the streets of Halifax (there were frequent sightings over the summer---it's good to know despite her Hollywood schedule she still gets to come home once in awhile). She starred in Drew Barrymore's directorial debut Whip It and will soon be in Christopher (*The Dark Knight*) Nolan's science fiction picture Inception, as well as Peacock, a thriller set in the American midwest. And regarding the Halifamous nod, we don't mean to suggest that multiple winner the Divine Ms P isn't worthy, but you'd think that captaining your NFL team to the Stanley Cup or releasing the biggest and best, Polaris-Prize-shortlisted record of your career might have put Sid or Joel over the top this year. But no, the much-admired, pint-sized actor brings home the gold again.