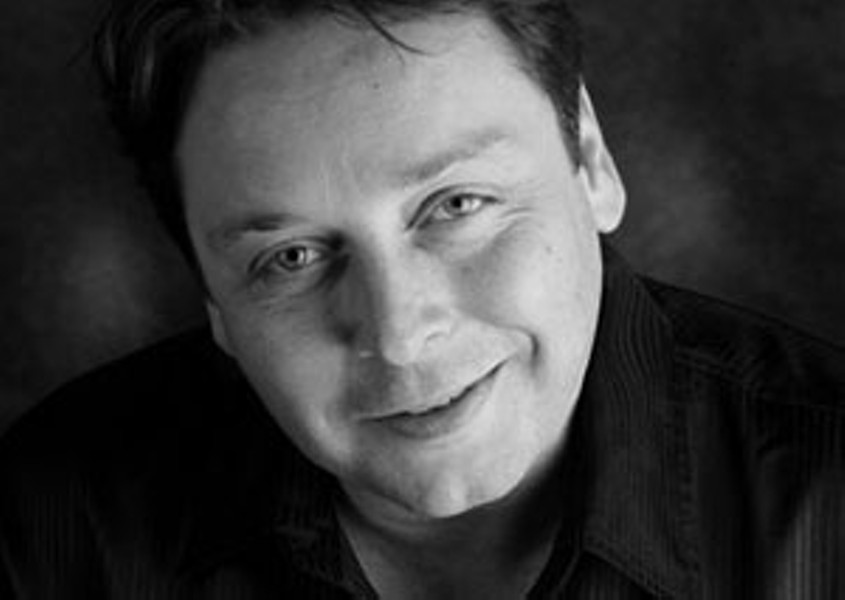 After a lot of moving around, Webb has decided to stay put in Halifax. "I love it here. I love performing and creating. Why the hell would anyone want to be anywhere else?" The multi-talented creative hypheante won a 2008 Merritt Award for playing Iago at Shakespeare By The Sea. He also wrote and produced a play, Shakespeare On Trial, that is still touring. Webb will spend the last couple of months of 2009 directing his first film---called Wake---and then remounting and touring Atlantic Canada with his one-man A Christmas Carol show.