The Dudes and Ladies Art Society presents I have made but one mistaek a night of video and performance with beer and aerobics. 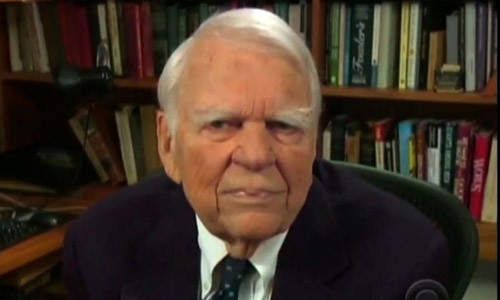 Apparently the last words to leave mighty Roman emperor Titus' lips were "I have made but one mistake." It's a compelling statement, but an ambiguous one too...which is why Lauren Bell thought it was a fitting title for this evening of performance and video art that she and her fellow members of the emerging Dudes and Ladies Art Society have put together. Also compelling? Bell says this night's live performances (which will feature Noah Logan, Daltry Rose Campbell-Lemire, Jess Lincoln, Bell and many others) will include, but not be limited to, "puppies, aerobics, haircuts and chicken." And I have made but one mistaek's video art showcases works from over 10 artists, who come from Toronto, Boston, Lithuania or maybe down the hall. Beer drinking during art viewing is encouraged and there'll be prizes for the taking. Puppies, prizes, beer and art? Sounds like everyone'll be a winner.