Lord of the Rings and Smallville veterans in Irvine Welsh's Ecstasy

Irvine Welsh's Ecstasy, an adaptation of "The Undefeated", one of the stories in Welsh's Ecstasy, Three Tales of Chemical Romance, screens at the AFF at Park Lane 7, 9:25pm on Sunday, September 18. It's being tipped as a sequel to Trainspotting, which may be a bit misleading, but in spirit it certainly swims in the same pool, the Scottish club scene. The Canadian film was produced and directed by Rob Heydon and stars Kristen Kreuk and Billy Boyd, all whom, Haliwood Insider has learned, will be at the screening Sunday evening. 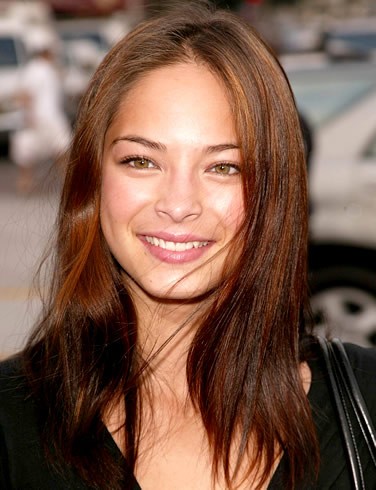 The triple cultural threads that this screening intersects, from Welsh fanatics (and they're out there) to Smallville fans to Lord of the Rings nuts is too delicious to believe. See all y'all Sunday night.