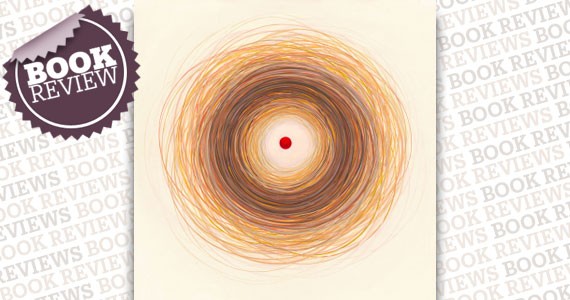 Reviving serialized literature seems like certain failure in the post-Twitter landscape of devastated attention spans, but Jennifer Egan’s Black Box is no Bleak House. Her newest experiment, published by The New Yorker’s Twitter feed in 10 one-hour installments, responds to, rather than bucks, contemporary realities. Integrating literature into the patience-destroying medium itself, Egan unveils a tweet a minute, forcing us to wait and hopefully think through each sentence as independent, rather than skim the on-screen story in one go---a timely antidote to information barrage. If you missed the live feed, it’s a loss, but the story is available at tinyurl.com/EganBlackBox and is worth a slow, considered read nonetheless. Egan’s tale of an undercover spy---the now-adult Lulu of A Visit from the Goon Squad---is tightly written and refreshing. Told in real-time observations, rather than traditional narrative, this text, unlike much experimental fiction, is readable and thought-provoking.