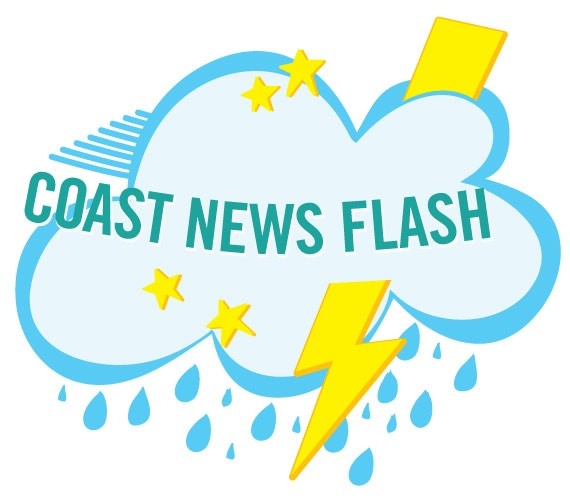 The HRM procurement office today opened the bids for the Bridge Terminal project in Dartmouth, a lynch pin in Metro Transit's expansion plans.

But while about a dozen firms expressed interest in the project, only two submitted bids, as follows:

These bids are 40 percent, and nearly $4 million, over the projected $9.5 million cost of the project.

I'll have more on this tomorrow.