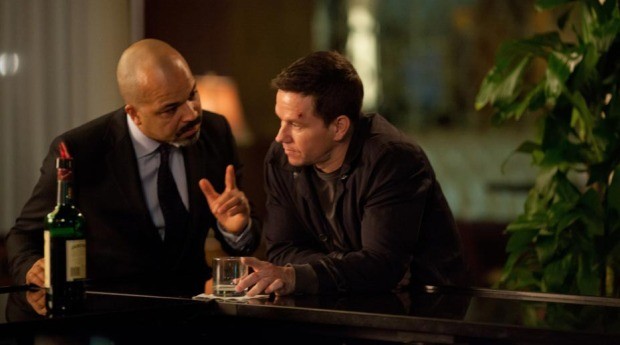 Broken City feels like watching a noir-ish cop drama, with plenty of '80s synth soundtrack and darkly lit streets. Billy Taggart (Mark Wahlberg), a private investigator and ex-cop in New York, gets involved in the mayor’s (Russel Crowe) shady scheme of property development, murder and lies leading up to a municipal election, when he agrees to the simple task of following the mayor’s wife (Catherine Zeta-Jones). From the opening courtroom scene in which Billy is acquitted of murder, to its slow-motion finale, Allen Hughes’s Broken City feels like stepping in a TV series rather than sitting down to watch a movie. The faux-snappy dialogue doesn’t help matters—it’s thrown together and sometimes the attempt at wit is either not witty or doesn’t make sense. Not to mention the side-plots that never get fully wrapped up, such as Billy’s disintegrating relationship, which makes it feel like a soap opera.