Everyone wants a piece

The ravages of time shine a stark light on the truth of all things. This was evident when Bruce Springsteen, and Canada’s answer to Bruce Springsteen (Tom Cochrane) shared the stage for a cover of The Isley Brothers’ “Twist and Shout” on Sunday night at the end of the Magnetic Hill show in Moncton. Bruce had just finished playing a cathartic three-hour set including a great selection of hits, lively new material and glorious deep cuts. For a man of 62 years, he exhibited the passion and energy of a man in his prime, performing with pure joy and excitement. The Canadian Bruce appeared tired, trying to relive his glory days. While they shared the stage, the Northern Boss also kept touching the Real Deal, as though he was trying to steal his powers and touch something with real authenticity. But we can’t fault him for that. We can only dream of touching the power and truth that Springsteen holds and imbibing his essence.

The effects of time could be seen elsewhere in the Springsteen show. For all his energy and power, Bruce wasn't moving as well as he did as a young man. When he walked the stage, a noticeable limp could be observed if you looked close enough. His song-finishing jumps appeared tempered to protect his frame. However, his reflections on time produced what was possibly the highlight of the show. “This song is about ghosts”, said Springsteen in the intro to the song “My City of Ruins”.

He went on to talk about how we’re all walking in this world with the ghosts of the people we have lost, how they inhabit our memory and remind us how important the time we have is with those who matter most to us. He then took the E Street Band through a rousing version of the song, calling out to the audience in the midway breakdown, “Are we missing anybody? Are you missing anybody? Well, if we’re here and you’re here, then they’re here” These exhortations called up the memory of the Big Man—Clarence Clemons—who died June of last year, but also prompted the audience to commune with those who we are missing for one reason or another. Caught in the rapture of the moment, I felt as though I was standing with my father, who has long since past, once again. It brought tears to my eyes and melted my heart. I can’t thank Bruce enough for what he gave to us all in that moment. 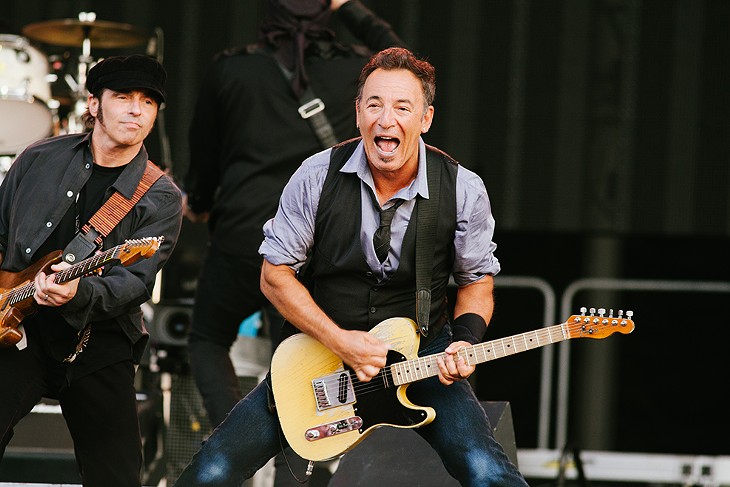 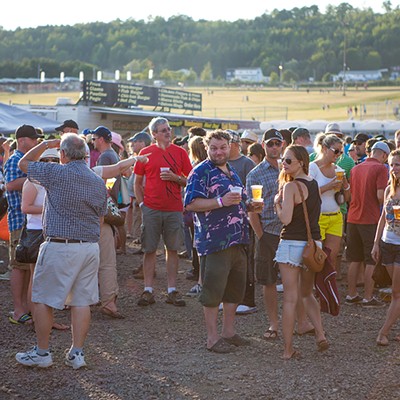