A small sampling of what awaits you off-campus, a bus ride away (at most). 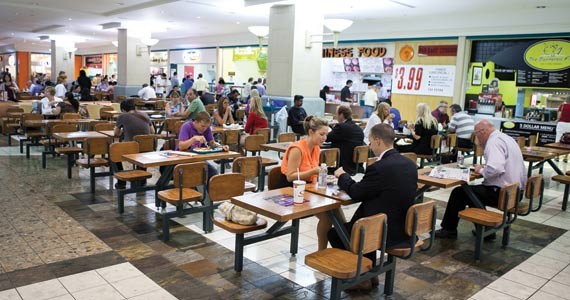 We're spoiled here in this burg. Because there is little geographic reason to its layout, in terms of common sense, or language---try explaining to someone on Barrington Street how to get to the Canadian Tire on Quinpool Road, or why there's no East Halifax---everything is close, but it feels far. A cab ride to almost anywhere from almost anywhere is under $10, but to even need a cab is too much for many of us to bear. So we stick where we are. In our hoods. With our peeps. Doing us. And it's cool.

Students are the worst about this, and that's because you're scared. First of all, THIS IS BARELY A REAL CITY---nut up! Second of all, I'm from the country and had a panic attack in a car outside the Spring Garden Road Library my first day of school, so I feel you. But I also had to take the bus from Sackville that year, so I got to know downtown really well by default.

Cut up to Robie and take a bus back to school if you want, but you haven't been to the Hydrostone (fancy!), west end (malls!), Dartmouth (croissants!) or Bedford (Pete's Frootique flagship!) yet. Burst that bubble, you guys. Do you. All over the place.