Building a case for an Africentric school

Over the last several years, I've been one of the few Black teachers in the schools I've worked in. This matters. 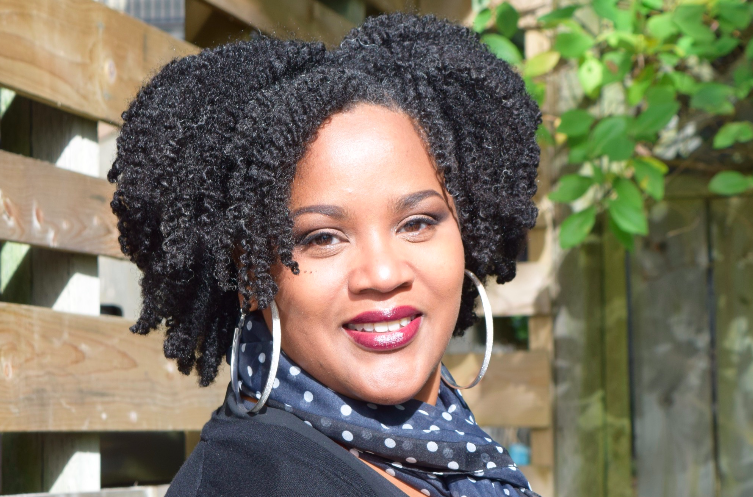 The community my father grew up in went without a school for 40 years. My father, Charlie Wilson, was born into segregation in 1927. He grew up during a time when schools were funded by the communities in which they were located. If your community could not afford to build a facility and pay a teacher’s salary then you simply went without or created an informal system of education.

During segregation, certified and experienced Black teachers were sought after. The Normal College (later becoming the Teachers College) did not always accept Black applicants. Well-seasoned teachers—like my great, great aunt Selena Jefferson, who taught for 50 years—traveled to teach in African Nova Scotian communities in order to share their valuable resources.

There are about 50 Black communities throughout Nova Scotia. Each of these communities has its own unique stamp, but share history, race and culture, making these various regions feel like one big Black community. African Nova Scotian children were predominately taught by educators (with or without certification) who looked liked them and had a vested interest in their communities.

After desegregation, that changed. Black students gained an abundance of academic resources—including adequate schools—but were no longer being taught primarily by invested community members. Instead, a disconnect was created between those being taught and those teaching.

Personally, I did not have the opportunity to experience my first Black teacher until my Master’s degree. I have been an educator for the past 16 years and over the last several years I’ve been the sole or one of two Black teachers in the schools I’ve worked in. These things matter.

Our African Nova Scotian students statistically lag behind their counterparts. There are techniques, methodologies and ways of knowing and learning that students of African descent prefer in contrast to the standard Eurocentric model of education present in most institutions in Nova Scotia. This is where I believe African Nova Scotian students would benefit from attending an Africentric school where content, resources and pedagogy all come together to provide the very best education to a body of students who have been let down by past and current systems of education.

This school would not be much different in concept than our Acadian and Mi’kmaq schools located throughout the province—a space that caters not only to the academic needs but also the cultural needs of its students. Unfortunately, whenever this is brought up in the context of Africentricity, it becomes a case of self-segregation or racism (no such thing, by the way). It becomes a threat to those unwilling to let go of their power in order to welcome an opportunity to close the achievement gap.

Imagine the impact of having Black teachers and administrators providing mentorship and leadership to Black students. Imagine this in combination with adequate facilities and resources. Imagine the power of a teaching complement that doesn’t require any professional development on “culturally relevant pedagogy” (the new catchphrase in education) because these educators are already part of the community in which they teach. This is invaluable. There would be no need to hire specialists from outside the community to advise how best to teach their children. This, along with state-of-the-art facilities, could provide students with an environment that would assist in levelling the playing field.

Using culture as the cornerstone of an educational system is a recipe for success. The lessons we can learn from our past demonstrates that culture can provide and restore confidence, dignity and pride. During this period of education upheaval in Nova Scotia, it’s worth considering.