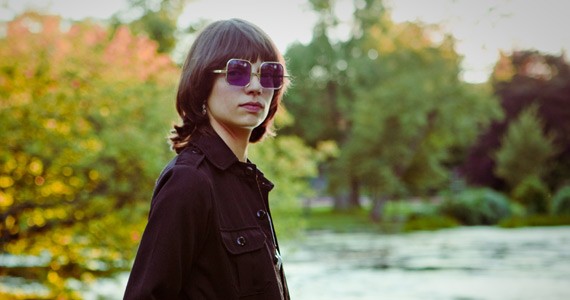 Jess Lewis has spent the last decade proving herself a stellar sidekick in a handful of Just Friends groups including The Pinecones, Hymm, Church Of Satan and The K-Tels, handling bass, guitar and backing vocal duties. However, in the past year, mostly due to requests from her close friends, Lewis has stepped into the spotlight. Her solo material is strikingly simple, carefully constructed folk music, filled with colourful characters and heartwarming imagery. “A lot of the songs are just bits and pieces that have existed for years,” she says nonchalantly. Lewis heads out for a European vacation in a matter of weeks and hopes to score a few shows while she’s overseas. “I don’t have anything sorted out yet, I’m just going to buy a guitar when I’m over there and take it travelling.” So when does Halifax get more Cactus Flower? “I’ll say 2012, Cactus Flower album.”