Catching up to Laura Roy: a track-by-track of her new EP 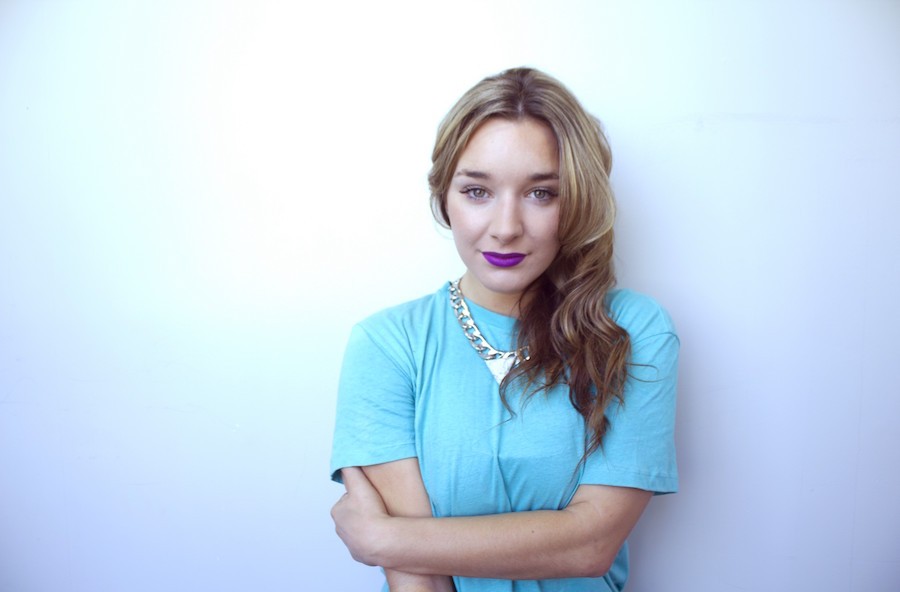 Try and catch up to Laura Roy. The Halifax singer, based in Toronto, was just named the most popular of 10 Nova Scotia finalists in CBC’s Searchlight Competition, which puts emerging musicians on the national stage with huge cash prizes and recording deals. But after years of vocal study at NSCC, local shows, a songwriting camp with Gordie Sampson and big-time collaborations, Roy is already steps ahead. The 25-year-old just released the synth-pop dance-jam “Don’t Chase” from her self-titled EP, and she plans to release the rest of the EP single-by-single (with videos) over the summer. Before her hometown acoustic set on Thursday, Roy breaks down her playful, upbeat album track-by track, like a true romantic.

"I've been working on the EP for the last year and a half. It's all very synth-pop and '90s-R&B-influenced, with catchy hooks and soulful melodies," says Roy. "The first five songs were written and recorded in Toronto with producers Adam King and Joel Stouffer (Dragonette). The sixth song I wrote in New York City with Ari Leff and Michael Matosic. I've tried to make sure the music represents my experiences in a way that feels true to who I am as an artist right now."

"Someone said to me this past year 'Don't chase the feeling, let it come to you,' and it really stuck with me. I'm not always the most patient person and when you're so passionate about something, it's hard to take a step back and let things happen naturally. I wanted to write a fun song to put a spin on 'Chase after your dreams,' and instead say, 'Work hard and let it all come to you'."

Track 2. Looking The Other Way

“This is definitely an anthem song. It’s playful in the lyrics at times but it’s about knowing your worth and saying goodbye to those who don’t appreciate you.”

"This song was really emotional song to write and record. Again, it's very anthemic but the lyrics are actually about me feeling really homesick while living in Toronto. I remember looking up at the night sky one night and not being able to see any stars because of the light pollution and I felt this overwhelming feeling of missing the stars. It seemed like such a small thing but I couldn't help but write about it. I think anyone who's lived away from home or in a big city can relate to the lyrics."

"This is the one real love song on the project, about moving on from a love, which has been a really difficult thing for me to go through and accepting the love for what it was and moving on in life."

Track 5. Take Me Down

“About sexual tension you can feel with someone even if you know they may be wrong for you.”

“This one is fun and attitude-filled. It's about that 'no love allowed' kind of relationship, when you know both people have motives and are playing in a twisted love game with each other."