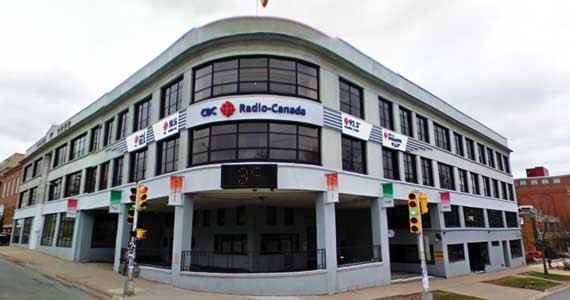 The CBC corporate board approved Tuesday a major reworking of its Halifax operation, the expansion of the TV building on Bell Road and the sale of the radio building on Sackville Street.

As The Coast reported in May, the CBC and YMCA have been discussing a joint development of their adjacent properties, which would see the demolition of both the distinctive Art Deco radio building and the aging YMCA building on South Park Street, and constructing a 13-storey building in their stead. That intent is for the YMCA to take the lead on that project, and simply sell the property to a developer, says Andrew Cochran, manager of CBC’s Halifax division.

More immediately, as soon as tomorrow the CBC will initiate the paperwork for the Bell Road construction. That plan calls for a 35,000 square foot addition in the parking lot, filling in the “L” shape, and then renovating the existing 52,000 square foot building. The new space will become “a big integrated newsroom,” says Cochran. “That’s for radio, television, online, news, current affairs, English, French, all together, with studios and edit suites and everything else adjacent. So, a large, modern, integrated newsroom.” The corporation has set December 2013 as the target completion date. Only after all the present-day radio building operations move into the new space can the Y development project begin.

Additionally, the CBC board has agreed to keep local network production capabilities, meaning that national TV shows like This Hour Has 22 Minutes and the Halifax Comedy Festival will continue to be made in Halifax, as will radio productions like the Studio H series.