Check out this classical music lineup. 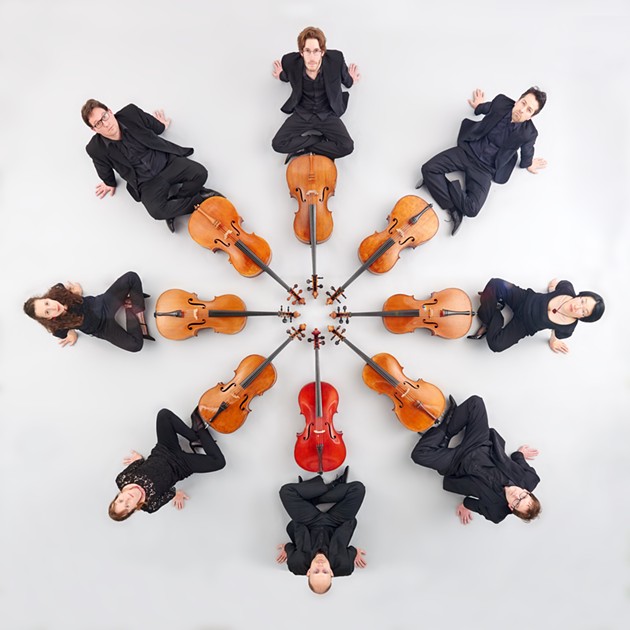 Cecilia Concerts has announced its 2017/18 season, and it’s music to our ears.


The season kicks off in September with clarinetist Dominic Desautels, Cecilia’s musician-in-residence for the year. In addition to homegrown talent, music fans can get a taste of Belgium later in the fall through the Psallentes ensembles and cello octect Ô-Celli. Things wrap up next April with JUNO-winning soprano Jane Archibald.

Cecilia began more than 25 years ago, presenting non-symphonic classical music from local, national and international musicians ever since.