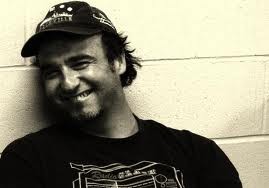 Today is the first day of shooting for Charlie Zone a crime drama, directed by Michael Melski (Growing Op). Melski reports it's a story about Halifax, "reflecting its diversity, hidden life, and burgeoning rep as one of the most troubled cities in Canada. (If you don't know what charlie zone is, you've likely not been arrested in the north end)." Charlie Zone will shoot in Halifax until April 14, and joins a fairly busy spring 2011 production slate, which includes Mike Clattenburg's The Men Who Move Furniture, shooting over on Portland Street in Dartmouth, and the second season of Haven, which goes to camera April 1.