Two new beers in town? I'll drink to that. 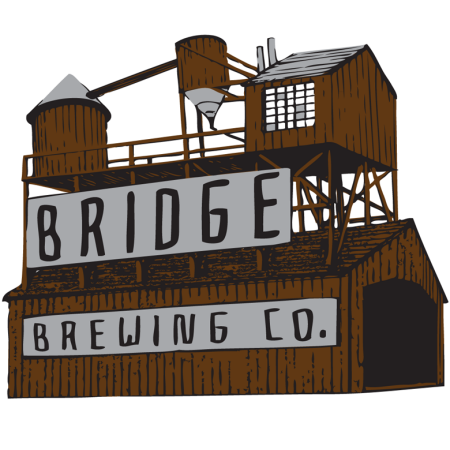 Great news! It looks like that tomorrow there'll be two new beers in town to wet your whistle with. The highly anticipated Bridge Brewing Company (2576 Agricola Street) is ready at last to quench the thirsts of curious beer lovers in town. If all things go according to plan Peter Burbridge's north end "nanobrewery" will open (softly) on Wednesday, with two Belgian brews available for filling its 750ml growlers.

Try the refreshing and tart Farmhouse Ale, Bridge's take on the farmhouse-style beers out of Belgium and northern France (which will also be on tap at Brooklyn Warehouse this weekend) or the subtly spicy Belgian Blonde. Since the brewery is a mere stone's throw from the glorious Gus' Pub, it only makes sense that the blonde will be on tap there starting this week. There is a grand opening in the works, but you'll have to keep tabs on Bridge Brewing (via Twitter and its site) for a date.