Anime and Manga fans, there's a store just for you slated for Barrington Street 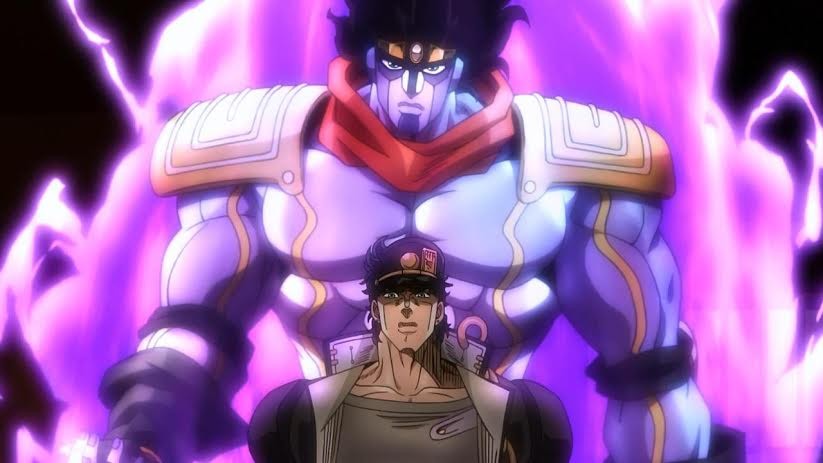 Matt Rawle hopes to brings Japanese culture to Barrington Street, but not by opening up a new sushi place. His Japanese culture shop, Hibiki Anime Shop (location TBA), will focus on anime and manga products, everything from figurines to posters to DVDs.

“I know when I was growing up, I would have killed for there to be a Japanese culture and anime shop that kind of really catered to my interests.” says Rawle, who sees the market but doesn't see the demands being met.

Rawle says the big box stores, like Chapters and Futureshop, have some selection but usually only focus on more popular titles and don't order them very frequently. He wants to change that, especially with the demand going up. With more streaming services popping up all over the web, fans are getting their anime either the day of or the day after it is originally aired. Then they play the waiting game.

“There is something airing now and they want products related to that show they are watching," says Rawle. "Why not give them the option to get those products from the series they like and not have to wait so very long for a regional release of their show or their products.”

Rawle is working on finalizing his south Barrington space, but hopes to be opening in September. For now, Habiki can be found on Facebook and Twitter.