Farewell to Scott, hello to Adam. 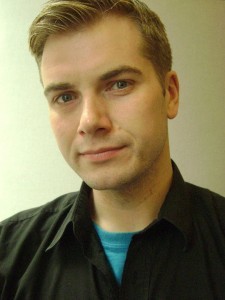 Adam Reid has begun his new appointment as administrative director of Eastern Front Theatre and the company bids a sad farewell to artistic producer Scott Burke, who left the company in July. “It’s been an honour and a privilege to steward the company for the last six years,” says Burke. “It’s never an easy decision to move on but the time is right for both me and Eastern Front.” Burke will be directing Eastern Front's fall production, The Passion of Adèle Hugo, opening November 8.