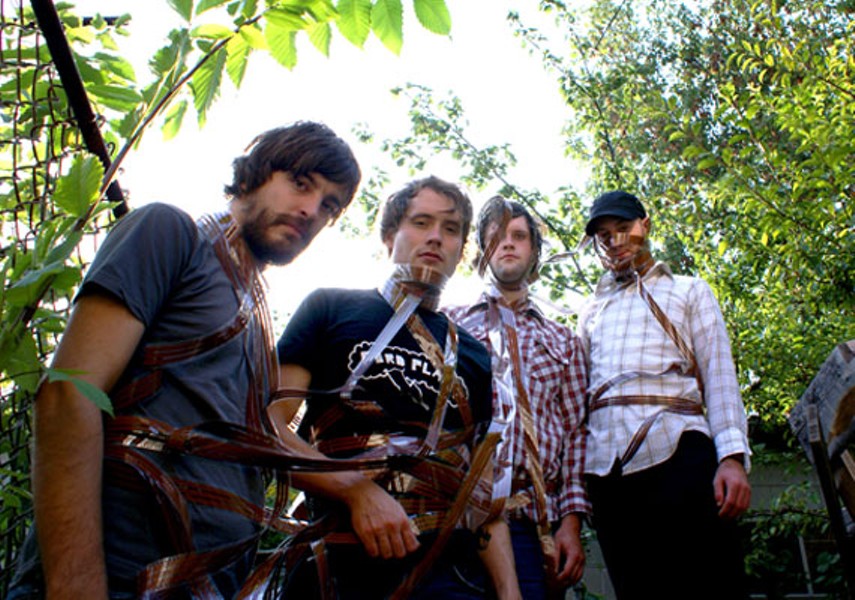 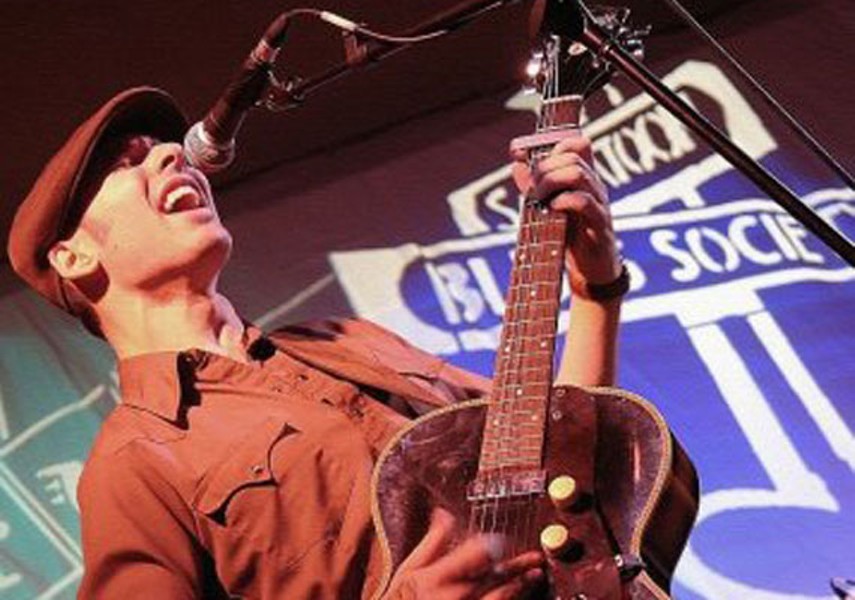 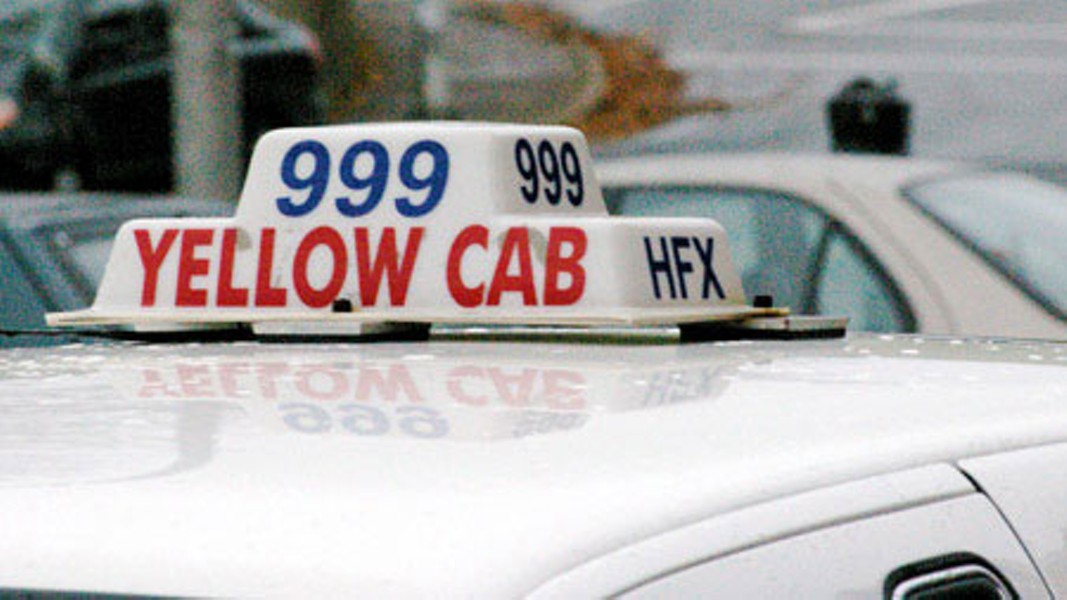 Where to go, from Gala to Downtown to Neighbourhood shows, how to get home and where to get some hair of the dog the next day.

If you live in the west end (or you're up for cabbing there), The Armview has a solid neighbourhood gathering set up for New Year's Eve. Chef Troy is making hors d'oeuvres to serve all evening, with bubbly at midnight. The lounge side of the restaurant will magically transform into a dance floor for DJ Anderoc's mixes, which Anderoc (AKA Andrea MacNevin) says should be a "mixed bag of classics from the last four or five decades." Her top five songs on the NYE list? "Every Michael Jackson hit. That's one. 2) 'Juicy,' Notorious BIG. 3) 'Hollywood Swinging,' Kool and the Gang. 4) 'Rapture,' Blondie. 5) 'Good Times,' Chic." –HG

Indie electro rock profanity Holy Fuck lights Halifax up, putting on an all-nighter at The Palace. DJ Loukas Stilldrunk (AKA The Coast's production manager) starts off, followed by Rich Aucoin with a full band set. Headliner Holy Fuck is scheduled to start at midnight, and some combination of the performers will get you to 3:30am. Organizer Jeremy MacNeil says he hasn't had a good show to go to on New Year's Eve in years, and when Holy Fuck offered he snatched it up. MacNeil's hoping to infuse upcoming New Year's celebrations with big shows, so keep your eyes on the stage and your ears open for now. –Holly Gordon

NYE at the Westin

There are four ways to spend New Year's at the Westin, and while you don't have to wear a black tie you probably should. First up is a prime-rib dinner and a deejayed dance at Elements restaurant from 6pm until 1am ($100 a couple). Then there are packages that include New Yuk's Eve, a Yuk Yuk's show with funny man Michael Gelbart and special guests Mike Bullard, Shane Ogden and Lawrence Morgenstern. Get just the laughs for $55 (from 9:30-11:45pm), or go to the show with a belly full of prime-rib buffet (7-9pm) and a dance from 11:45pm-1am for $115 per person. And you can skip the cab and pay $200 per person to stay at the Westin for the night. Hello, swanky New Year. –HG

Remember walking home in knee-deep snow at 3am last New Year's Eve, stumbling over buried curbs and frantically hailing cabs that never stopped? Well, some of us do, especially those of us party-goers who wore table cloths to keep warm because our jackets had "disappeared." Give frostbite the run-around this year by planning ahead.

Finding a cab on New Year's Eve? Not something to leave to luck. Here's how to up your chances of snagging the elusive ride home: Make nice with a cabbie on your way out (or even a day in advance), and casually mention you'll probably wind up passed out on a lawn if you try to walk home from your New Year's soiree. Then offer a deal---extra cash for a cell number. Some cab companies only do pick-ups for regular customers on extra busy nights, so who knows? You might wind up with your own chauffeur for the evening. —Sarah King

Metro Transit wants you to draaaank. And get home safe. That's why it's offering free NYE transit on conventional, community, Access-A- and ferry buses. Not only that, but Metro Transit is extending its hours: Take the last ferry from Halifax at 1:45am, the #1 bus from downtown at 2:06am or the #52 to Burnside from North and Brunswick at 1:49am. If you party 'til dawn, however, look out for limited services on New Year's Day, with no ferries, MetroLink or MetroX. —Kyle Wells

This national group's mission is to find people ways home after a night out so they're not driving drunk. Rather than simply giving a ride, volunteer teams drive callers home in their own vehicles. The service is free but donations (which go to Safe Grad programs) are welcome. It's not a taxi service, so don't try to call ahead, but if you find yourself having had too much to drink call 481-RIDE and get you and your vehicle home safely. —Charlene Davis

The best cure for a New Year's Eve hangover can only be to keep on keepin' on, and Bearly's is ready to help you do just that. Owner Jim Iatrou says the New Year's Day Levee has been tradition for the past 15 of Bearly's 22 years, and the 2010 show will see Garrett Mason taking the stage. "Later on in the evening, if there are musicians there, they'll get up and play," says Iatrou, hinting at the laidback nature of the event. He adds that the show's always packed, and he leaves the details up to his staff. "Most of my staff have been there a long time, and I just leave it in their hands." For five bucks, you get a live show from 4:30pm until "whenever"---a good way to start the new year. –HG

Need more? Check out our complete list of all New Year's Eve shows.