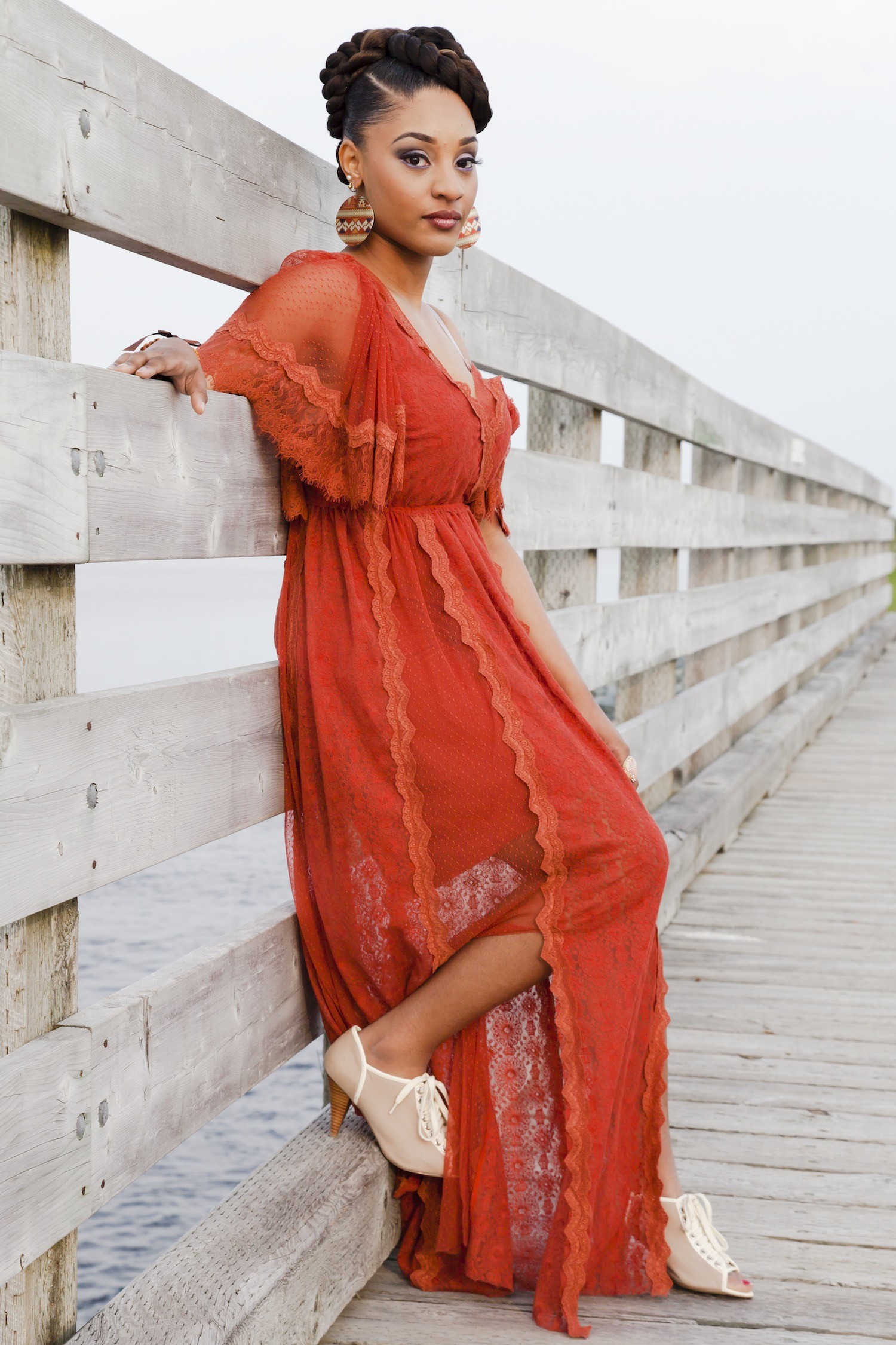 Canada Day Concert The best seat in the house for the Canada Day fireworks is also in the middle of a pretty sweet free night of music. Canadian music! Vancouver dance-rockers Dear Rouge show their true patriot love alongside DJ/producer Kid Koala, the always tight Yukon Blonde, Born Ruffians and Dartmouth's very own R&B boss Reeny Smith. Break out your best red and white and head for the beer garden.

Views from the 9 w/Boi 1der If you're wondering who the heck Boi 1der is, take a scroll through your music library and chances are, he's all over it. The Grammy nominated Canadian producer has worked with the likes of Drake, Nicki Minaj, Rihanna and Kendrick Lamar and he's in town for Canada Day, joining local talents J Bru, Matty Galaxy and Ben Francis. In short: This is a show you do not want to miss.

Alan Frew Mr. Glass Tiger himself reinvents classics—both his own and his favourites—from 1980 to 1990 on his latest release 80290. Expect the likes of Tears for Fears, John Waites, Yes and Sinead O'Connor done Frew style.

Gordie Sampson Let Gordie take the wheel and chances are you'll have a hit song. The Cape Breton singer-songwriter now calls Nashville home, but returns to The Carleton for two shows this summer, featuring Australia's The Mae Trio.

Randy Bachman Bachman steps away from his gig storytelling and noodling on CBC's Vinyl Tap to hit the road with his greatest hits in tow. Expect all the faves at this intimate evening with the longtime rocker and co-founder of The Guess Who and Bachman Turner Overdrive.

Jimmy Swift Band The semi-retired JSB gathers fellow jammers Scientists of Sound and Dub Kartel (and other guests) for a night of riffs, reggae and flailing limbs.
The Marquee Ballroom, 2037 Gottingen St, 10pm, $15/20

Cauldron Polish off your ear plugs, Myles Deck is back in town. Metal trio Cauldron stirs up The Seahorse as part of its East Coast Wasteland tour, bringing new release In Ruin and supporting act Zaum along for the ride.
The Seahorse Tavern, 2037 Gottingen Street

Burton Cummings Is this the summer all of the Canadian music old boys go on tour? Apparently. This Canadian Music Hall of Famer has made his name in rock and roll with both The Guess Who and his own solo material. With five decades of songs to choose from, it's bound to be a dad-pleaser.

Rascal Flatts Bless the broken road that brings Rascal Flatts to Halifax's biggest venue—it wouldn't be a summer if there wasn't a big-name, twangy country concert to take in. The Ohio-born band has sold a whopping 22.5 million records, and earned over 40 music awards in its 16 years together. For the Halifax stop of its Rhythm & Roots tour, Jason Blaine warms up the stage.

Matt Mays w/Walrus When The Shore Club is rocking, don't come knocking—because chances are there are no tickets for you anyway. Dartmouth's cocaine cowboy Matt Mays returns to Hubbards yet again for his annual sell-out run of summer shows (as of press time there were still tickets for August 21). This time around the indie-rocker joins forces with psychedelic dreamboats Walrus for back-to-back-to-back-to-back parties, so load up your car with your girlfriend and your real friends and enjoy the last bits of summer with a sweaty rock show.
The Shore Club, 250 Shore Club Road, $32.99, 10pm, sonicconcerts.com

The Wallflowers One hundred percent would pay full ticket price just to see Jakob Dylan's long-lasting rock band play "One Headlight" and "Sixth Avenue Heartache" on repeat for an entire set. An impossible dream, but one time each is probably still worth it.
Molson Canadian Centre, Casino New Brunswick, 21 Casino Drive, 8pm, $49.99-69.99, ticketbreak.com

A Tribe Called Red Get stoked. Ottawa's trio of DJs— NDN, Bear Witness and 2oolman—brings its electric pow-wow back to Halifax for a next-level dance party that's political, humourous and totally banging.

The Temptations The kings of Motown bring a taste of their 50-plus- year career to little old Moncton. With a roster of everlasting hits that includes "My Girl," "Ain't Too Proud to Beg" and "Just My Imagination" you can expect nothing but good vibes from this soulful night of sweet harmonies.
Molson Canadian Centre, Casino New Brunswick, 21 Casino Drive, 8pm, $49.99-79.99, ticketbreak.com

Gordon Lightfoot You've got three shots to be in the presence of a Canadian songwriting legend. Gordon Lightfoot graces Halifax at summer's end, serenading with work from his 50-year career. It's a big ticket, but a pretty priceless experience.

LoverBoy Calgary's own Loverboy—who brought us the timeless "Working For The Weekend"—is turning loose on North America this summer, bringing back a taste of the '80s with radio hits as well as newer material from its 30-year tenure.
Casino Nova Scotia, 1983 Upper Water Street, 8pm, $60-70, ticketatlantic.com