Project criticized by some councillors, who didn't remember voting for it last year. 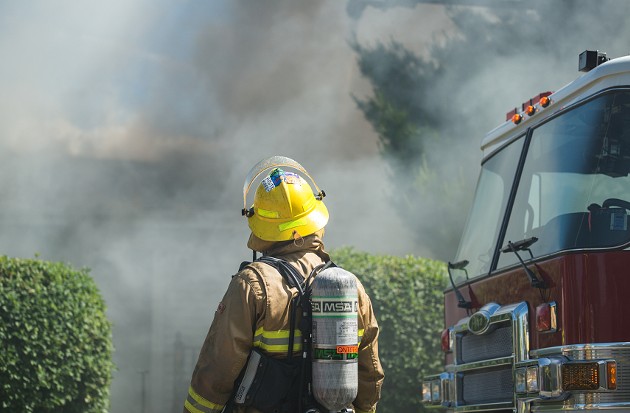 It was a familiar site inside City Hall on Tuesday, as council once again questioned the plans of Halifax Regional Fire and Emergency chief Doug Trussler.

At issue was a proposed external service standards review, which will be undertaken by Pomax Consultants (the only company who bid on the tender), at a cost of $85,577 to the municipality.

The study will try to determine the most appropriate response times and delivery targets for HRFE, taking into consideration staffing models, station placement and volunteer firefighter numbers.

If any of this sounds familiar it’s because this will be the third study of firefighter service standards in two years. Still, despite having approved and budgeted for this review in 2015, some councillors had no memory of its existence.

“I can’t remember how I voted on that, but I imagine I was concerned,” said Matt Whitman. 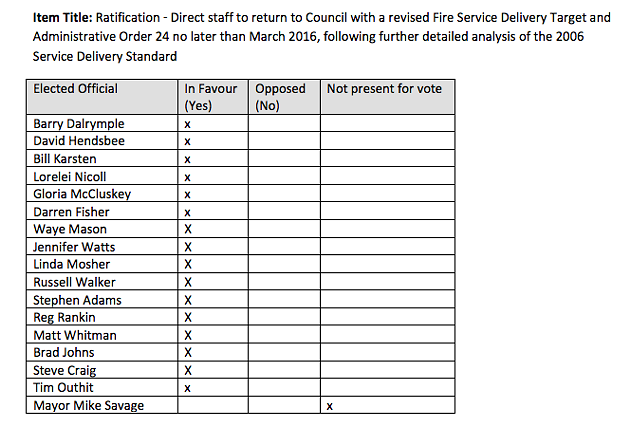 The fire department previously delivered an operational review to council in December, 2014—with a supplementary report added on in March, 2015—that recommended decommissioning some stations and using volunteers in others. Pomax itself previously prepared a report that went to council back in January on service and operational standards.

Neither report really went over that well.

According to Tuesday’s staff report, those standards do not “accurately portray realistic response times in certain areas of the community.”

Essentially HRM hasn’t been able meet the service standards it set for itself a decade ago. Since the municipality wasn’t interested changing stations and staff to accommodate those targets, some councillors are worried this new report will skin that cat another way by recommending slower response times.

“I can’t support spending $85,000 to confirm we’re not meeting the standards, and adjust them so we don’t meet them as poorly,” said Whitman. “It’s going to go the wrong direction for my residents, so I can’t support it.”

The external review was eventually approved 13-3. A final report and recommendations will be delivered to HRM by August 1.