COVID-19 cases and news for the March 1 week

NOTE: For the very latest news about COVID-19 in Nova Scotia, please go to The Coast's main C19 coverage.

Just like this miserable virus, our COVID-19 coverage has been mutating over the past year, in hopes of becoming easier for people to absorb and transmit. Now we're trying something new with the daily C19 updates—posting each day as its own story and map, instead of packing a week's worth of days into one crowded update. So for the Monday, March 1 C19 numbers click here. And for ongoing coverage, you'll always get the latest C19 story by clicking here.

Thanks for reading these updates, and we're sorry if you've become dependent on the format. With any luck, you'll come to like the individual daily posts as much as the weekly version, maybe even more.

The lack of the Irish 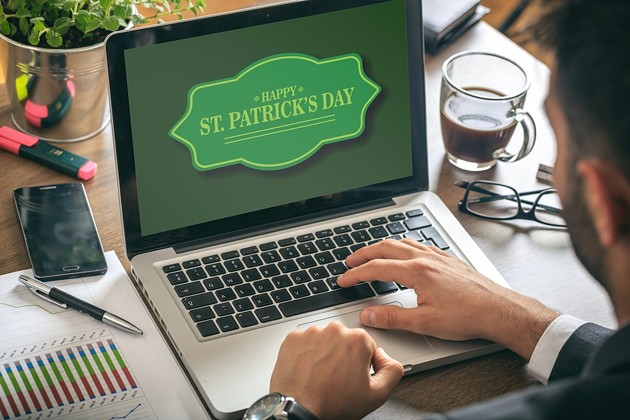 The first day of March brings news of St. Patrick's Day, the March 17 drinking holiday. And because it's also the first Monday in the new lockdown, the news isn't good.

The Halifax St. Patrick's Day Parade Society is announcing that its annual St. Paddy's parade "is moving from the street to the screen!" Instead of the 14th annual street walk happening Sunday, March 14, it will be a virtual parade/variety show starting at 1pm. "Everyone is invited," says the society, encouraging online attendees to "don your best green at home" while streaming the show. "Although we have to be apart, that doesn't mean we can't be celebrating."