Starting February 8, up to 100 people can be inside a venue. 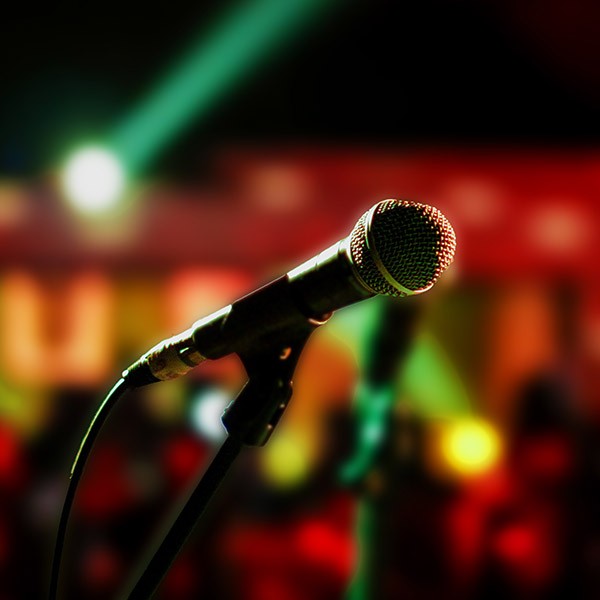 On Friday, in Stephen McNeil’s last press conference as premier, the Nova Scotia government announced another ease in COVID-19 restrictions—largely due to the fact that there are less than 10 active cases in the province. The relaxed rules come into effect Monday, February 8.

“I’m so proud of this province and all of you,” said McNeil. “Your commitment to following the protocols reassures us that by opening up a little more, we should be OK.”

The changes include allowing retail businesses to operate at 75 percent capacity. Fitness centres can do the same as long as they can maintain three metres between people during high-intensity activities, both indoors and outdoors.

But the largest change by far is that recognized businesses and organizations can resume hosting events with spectators. Attendance can be up to 150 people outdoors, or 50 percent of a venue’s capacity, up to a maximum of 100 people indoors.

These events must adhere to the same end time as the restaurant industry, meaning they must stop any food or alcohol service by 10pm and close entirely by 11pm. The province didn't clarify whether audiences can remove their masks once seated in their bubble or when eating (but it's pretty hard to eat with a mask on) and The Coast is awaiting clarification on specifics.

HRM released occupancy numbers for spectators at its facilities—from the Zatzman Sportsplex (100 people to the Sackville Sports Stadium (50 people)—late in the day Friday. HRM says no food or drink is permitted in its arenas, and masks must be worn at all times.

If a hockey game goes overtime Strang says it can continue until its natural end, so it’s unclear how strictly enforced these rules will be.

“Things that are out of control, you have to let that event come to its natural end. Other things like plays, et cetera, they can figure out how long it is and adjust their start time,” said Strang when asked.

Sports teams are still restricted to matches only against nearby athletes they routinely compete with, to prevent the disease spreading easily at rinks.

Strang said this entire category also includes weddings and funerals which can now hold receptions, social events like bingo and darts, and festivals and faith gatherings. The same limits apply to meetings and training hosted by private businesses or organizations, provincial and municipal government, first responder organizations, mental health and addictions support groups, and organized clubs for both children and adults.

Organized clubs can have separate “cohorts” of 15 people per cohort, as specified in the Day Camp Guidelines for the province.

But spectators will still not be allowed in public schools. “That’s simply because keeping the number of people in our schools low has been an important part of our success in keeping our schools Covid-safe, therefore we have to maintain the restriction that non-essential adults cannot be allowed into our schools at this time,” says Strang. But parents and spectators are allowed at school activities that are off school property, for example, if a high school team practices at the local rink.

The general gathering limit remains at 10, which applies to any situation not listed above, like a household or informal gathering. These restrictions are set to remain in place for at least a month before being eased further, “to really get a sense of how Nova Scotians are responding and what we’re seeing in our epidemiology.”

But as always, regulations could be tightened quickly if things go downhill. “If our epidemiology starts to look not so good we will rapidly make the changes that are necessary,” said Strang.