Craft club: a Q+A with the Craft Brewers Association 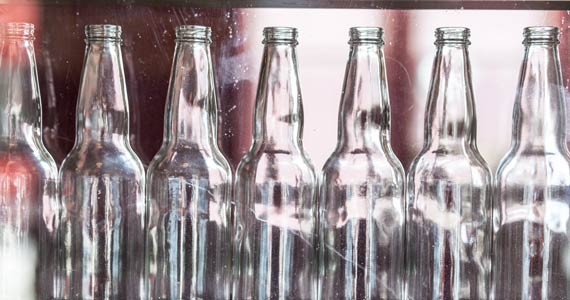 What is the role of the association in a nutshell?

The association does two things: we try to promote Nova Scotia craft beer, build the industry and market, collaboratively. We also act as a unified voice for craft beer producers, both provincially and federally.

When and why was the association established?

There was a loose association prior to this one, but the association officially opened in 2011. It was in response to [industry] growth, and the recommendations of the Nova Scotia strategic growth plan. As for why, the NSLC and the government want to deal with the industry as a whole, not individual breweries. [We operate] in hopes that, if we do our part, it will benefit the industry.

Who are your members, and what benefits does the association offer?

Members are microbreweries in Nova Scotia. In order to be a member, you have to operate a brewery and have a microbrewery license. The association is quite young in terms of its development. We're just getting started. The primary benefit is being part of that voice. We got some funding from ACOA to do a strategic growth plan. That includes a marketing and growth plan for Nova Scotia craft beer, things that the industry can benefit from.

What is the Craft Brewers Association most proud of so far?