Grunge duo packs up for Toronto 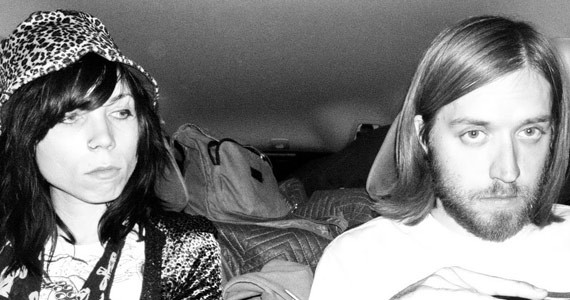 After two years of living on the east coast, the husband-and-wife grunge duo Cursed Arrows are taking their operation back on the road to Toronto. The pair originally chose to live in Nova Scotia to work on its music far away from the roar of the big city. "The eastern shore is beautiful, especially when you live in a tiny former fishing village surrounded by wilderness," says Jackie. "You can sit and hear coyotes howl and see every constellation in the night sky." The pair made progress in its house near the woods, completing its fourth album---the follow-up to last year's tuff n' lovely Skin Behind the Shroud---and Jackie's first solo album. And now they're off. "The air in (Toronto) is not really air at all---it's a thick, smoky, haunted vapour full of inspiration," Jackie says. There are few better places to grow and understand yourself than Halifax, and it seems Cursed Arrows have done this, and are now ready to ramble homewards, with a newfound steadiness and sense of gratitude.