Customers of the state

The myth of “your tax dollars at work” and why government shouldn't be treated as a corporation. 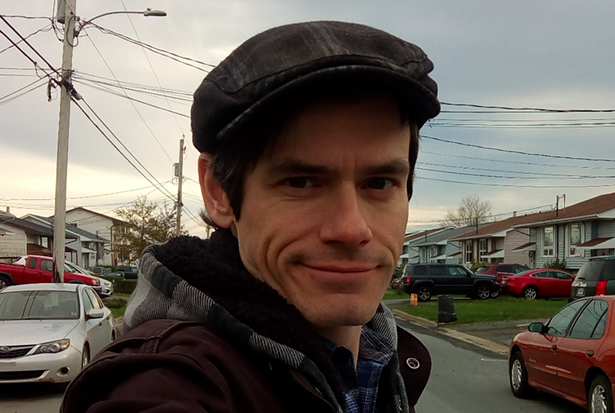 We’re used to being thought of as customers—that the money we spend comes with certain entitlements, and that we should wield influence over those we spend it with. In the sense of expenditures on regular goods and services, this is largely true—justly or unjustly. Those of us who’ve worked in a service profession have no doubt had direct or indirect experience with an entitled customer who Wants To Speak To Your Manager.

In ways then, it’s no surprise that if some folks feel their purchase of a double-double entitles them to berate minimum-wage employees, that when it comes to the larger sums people spend on their taxes, this sense of entitlement grows exponentially. These people identify not as citizens, but as customers of the state.

In the same they expect that you had better get their order right at the drive-through window, they believe that by fulfilling one basic requirement of citizenship that they are somehow buying shares in The Government, Inc., and that these shares somehow constitute a controlling interest in the direction of policy and spending.

This is manifest in the “I pay your salary” response to pulled over for speeding. Let’s be charitable and follow this to its illogical end: If your tax dollars went towards the cop’s salary, but the cop makes more than you do or has a nicer house, then the cop’s taxes also pay into that salary and at a higher proportion than yours. So much for controlling interest.

We also see this in the way some folks feel about who ought to be able to avail themselves of public resources, like our roads, health care and social safety net. Cyclists, for example, hear no end of rhetoric about a mythical “road tax” that is levied on gasoline that cyclists do not pay, thus stripping them of the right to use public roads.

This is baloney, of course. Taxes and other government revenues are pooled together. We all pay in, and we all (ideally) benefit, each largely to their ability to pay, with the exception of gaping tax loopholes available only to the very wealthy.

We act collectively and collectively enjoy greater benefits because our buying power as a municipality, province or nation is far greater than ours as component individuals thereof. Your citizenship—in Canada or one of its First Nations treaty partners—is what entitles you to your vote and to access public services and resources, full stop.

Demagogic politicians are all too happy to capitalize on the false idea of the long-suffering martyrdom of the taxpayer to curry favour with those who fundamentally misunderstand the social contract. They—with actual influence on state spending—should know better than anyone that there is no such meaningful thing as Your Tax Dollars.

Again, let’s charitably think of taxes as a purchase. You’ve made your purchase; the money has changed hands and the goods or services have been rendered. Tell me, whose money is it now? Is it yours? Can you call the CRA and tell them you wish to liquidate your shares in Canada LLC? Like it or not, that money is now part of a collective effort to ensure of life for all of us, and if you don’t like it, take your business elsewhere.