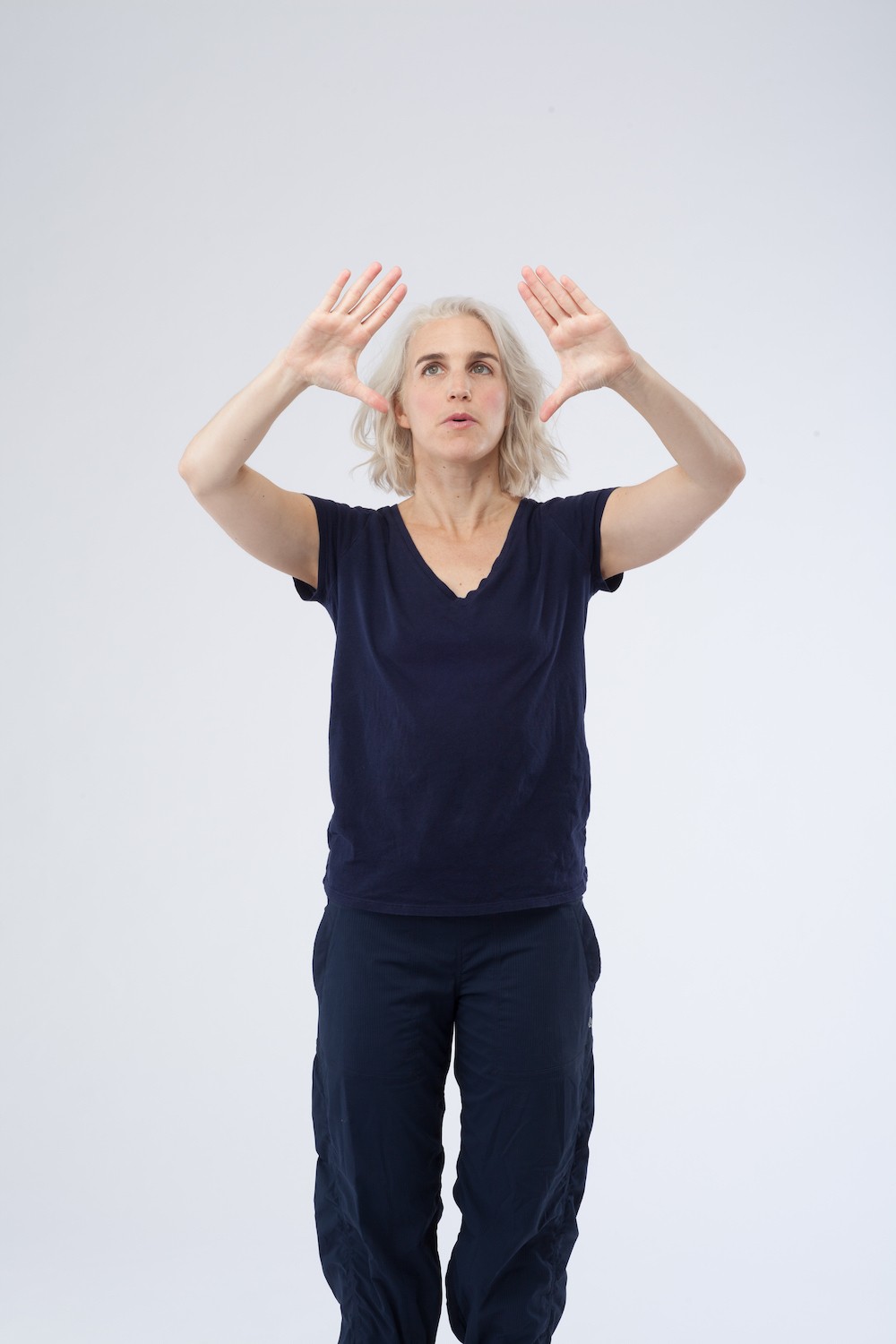 Live Art Dance is presenting two new works featuring some of Halifax’s most accomplished dancers: Jacinte Armstrong, Lisa Phinney Langley and Gillian Seaward-Boone. The first piece, I Chart, performed by Armstrong and choreographed by BC-based Sarah Chase, is a short, minimalist piece where gestures are matched to words and combined in various patterns and repetitions. The piece’s other, perhaps more tenuous, framework incorporates an explanation of the anatomy of an eyeball. Even if the connection between these two structuring elements isn’t clear, Armstrong is never less than captivating to watch dance, creating a unique lexicon of movements.

Entangled, the second piece, choreographed by Phinney Langley and performed to exhaustion by Seaward-Boone and Montreal’s Andrew Turner, is equally conceptual, exploring the phenomenon of quantum entanglement, where particles, once interacted, will forever affect the other even if they are later separated. This is an undoubtedly rich metaphor for exploring human relationships, but Entangled seems to throw everything but the kitchen sink at the idea. Both pieces are grounded in intriguing scientific premises, but are strongest when these premises are abstracted rather than explained.