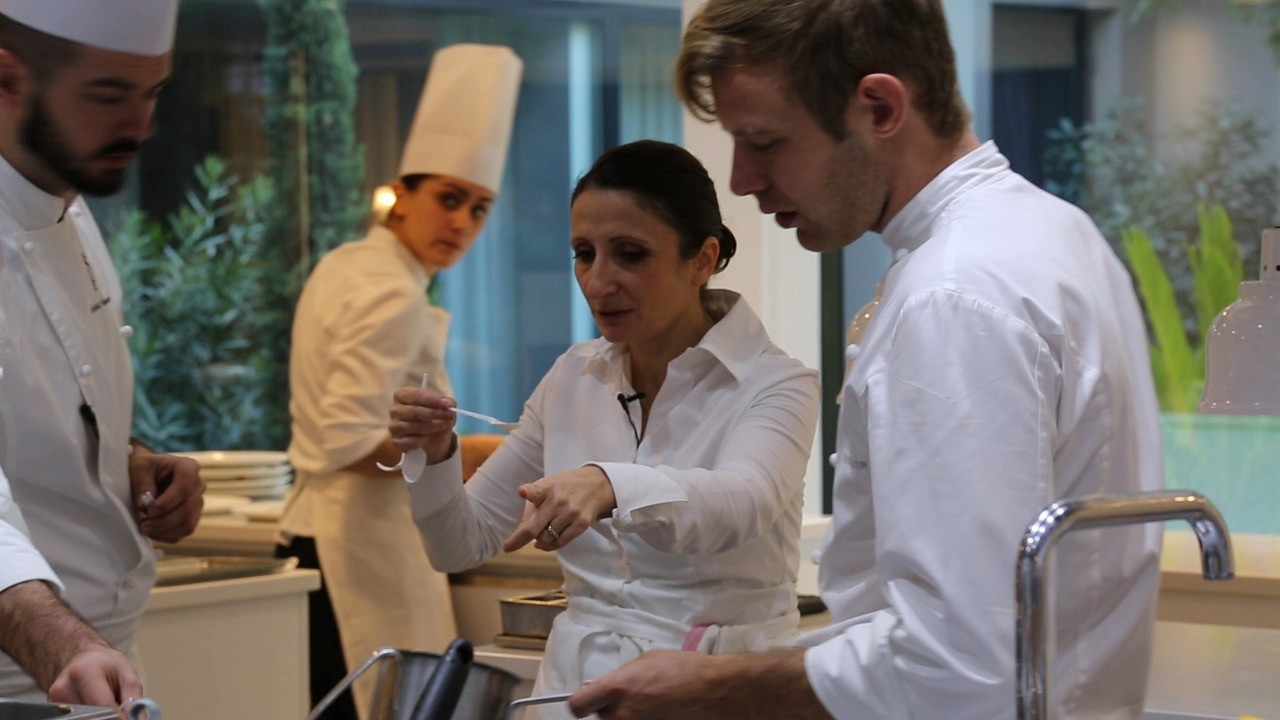 Devour! The Food Film Fest, one of autumn's best reasons for a road trip to the valley, is headed back to Wolfville on November 2-6.

Lynch will actually be on-hand for a gala dinner, along with Mary Sue Milliken (Border Grill, LA), Christine Flynn (aka Chef Jacques La Merde) and three incredibly talented Halifax chefs—Renée Lavallée (The Canteen), Bee Choo Char (The Prince George), and Laura MacLeod (The Old Apothecary Bakery). And festival goers will also be treated to various workshops led by some of these incredibly talented chefs.

In a statement from the festival, Frédiani says, “I am absolutely thrilled and deeply honoured to come back to Devour! The Food Film Fest and Nova Scotia for the premiere of my documentary about women in gastronomy. The last time I attended with Steak (R)evolution, a film I produced and co-wrote. I met the passionate team and audience in Wolfville and ended up discussing gastronomy with everybody while sharing wonderful dinners. I’m looking forward to having the same kind of experience again with a gala dinner promoting female chefs.”

Tickets to this gala event, along with all of the other yet-to-be-announced events at Devour! will be available September 16.