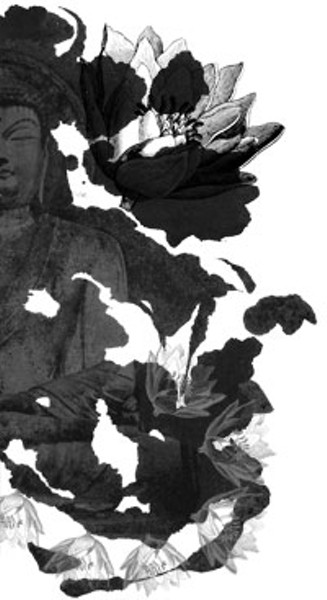 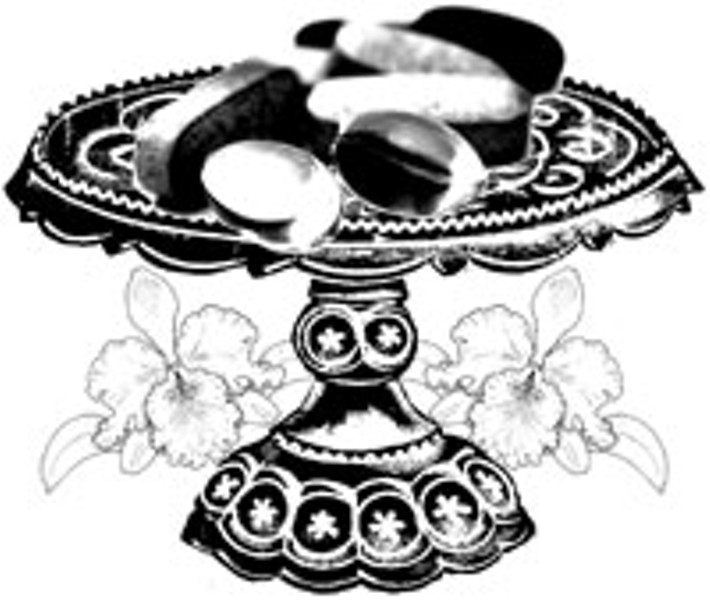 The sampler plastic package has a big, yellow happy face on it, with the predictable expression in one corner: “Don’t Worry, Be Happy!” It’s 100-percent vegetarian 5-Hydroxytryptophan, a serotonin building block. According to the label, it’s something to take to help with “PMS, mood and sleep,” amongst other things.

It’s but one of a number of over-the-counter supplements we can use to combat depression and anxiety; disorders that hit hardest in the dead of winter, the season when we in a northern climate struggle with a lack of light and availability of fresh, local food, when we are most likely to cocoon in isolation and shut out the world. This depression’s often called Seasonal Affective Disorder, and there’s a physical, chemical reason for it. What we eat plays a big part in it. Other animals understand it better than we do, and hibernate.

“I think humans over-intellectualize everything, whereas bears say, ‘cool, I’m going to get fat and go to sleep,’” theorizes Emily Hoeg, the vitamins manager at natural food market Planet Organic. “But we’re like, ‘I don’t wanna get fat. I wanna stay up.’ That’s why we get depressed. We’re too smart for our own good.”

As human beings, we absorb sunlight into the pineal gland that regulates our circadian rhythms and serotonin production. When it gets dark early, our bodies take it as a signal to shut down.

“That’s why there’s this natural inclination to stay in, there’s more carbohydrate craving, as more of a comfort,” says Hoeg, which explains why we end up eating simple carbohydrates that spike blood sugar. “It’s bad for your immune system and can affect your adrenals. People should stick to more complex carbohydrates that you hear about all the time with the diabetes epidemic going around.”

We know the bready and sweet foods that are heavy in the simple carbs, but complex carbs can be found in the seasonal vegetables available now at the Farmers’ Market, the rutabagas, hard squash, potatoes and non-perishables. Local greens are tougher to find in the winter, but the more hardy ones---collard, mustard greens and kale---are what we should be eating to maintain a sunny disposition. Complex carbs increase the production of tryptophan, an amino acid building-block for the neurotransmitter serotonin. And serotonin, which is depleted in the winter, is our “happy place.”

Vitamin D is being seriously hyped right now as a solution to all manner of health issues---and it’s another thing the sun provides that is depleted in the winter. Hoeg recommends cod and halibut liver oil as the best sources for Vitamin D. “It’s inexpensive and it’s been used for centuries in northern climates---it’s a natural source of Vitamin D and Vitamin A. While they’re not directly affecting your brain chemistry, they’re going to affect your well being, because if you’re sick in the winter you’re going to be miserable, too.”

Many of the Vitamin D pills available are sourced from lanolin, a sebum byproduct from the wool industry, which contains Vitamin D, but isn’t as intuitive a choice. “I don’t think humans go around sucking on sheep,” Hoeg observes. “And Vitamin A, which comes along with the Vitamin D in cod liver oil, is protective of all your epithelial tissue, which is your organ lining and skin. It’ll help you against airborne viruses and things you pick up on doorknobs and whatnot.”

Hoeg’s coworker at Planet Organic, Devon Floyd, a registered holistic nutritionist, is a big fan of adaptagens (supplements like ginseng), which are good for helping mood elevation and stress. “Ashwagandha, rhodiola, would be others,” he says. “Some people will take them if they’re working a lot through the week.” Floyd recommends speaking with a nutritionist or pharmacist before trying a course of herbal supplements, especially if a person is already taking anti-depressants. “There’s a misconception with herbs, that since they’re natural they’re safe, but there’s definitely some possibilities of misuse.”

“There’s a lot of contraindication,” explains Hoeg, which is when medications negate one another. “It takes so many months to kick in anyway, and though St. John’s Wort has been clinically proven to work for cases of mild to moderate depression, it can work against .”

It’s generally recommended that anyone suffering from anxiety and depression should stay away from stimulants, anything with caffeine, and depressants such as alcohol, but Jennifer Grant Moore, a dietitian who has worked with Capital Health, says there is no universal diet for people with mood disorders. She just recommends eating healthily; plenty of fruit, vegetables and protein, while staying hydrated. “That way it helps with your energy. If you’re getting enough energy and nutrition is at its best, it helps the body deal with stress. It’s not a cure, but it’s good if the person isn’t going more than four to six hours between meals.”

Moore says that there’s plenty of solace to be found in preparing food, taking the time for a “feel good” meal.

“And allow yourself treats...if a cookie is what you enjoy, then have it and really enjoy it.”