Who is running for council in District 13: Hammonds Plains—St. Margarets? 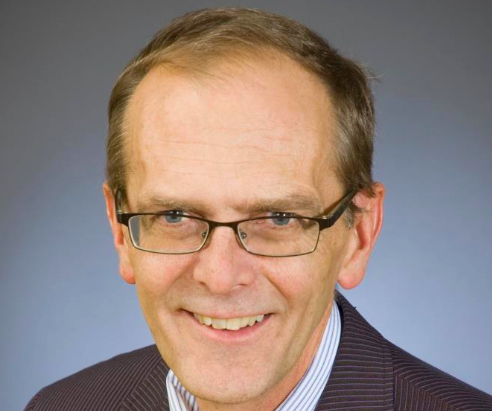 The newly formed District 13 election is shaping up to be a rematch of the 2008 District 23 election, when Lund bested then-sitting councillor Poulton by just 38 votes. In the 2008 election, however, there were two other candidates splitting 40 percent of the vote, so this election is wide open.

Update, August 9: Matt Whitman, who calls himself the "King of Networking," has entered the race. According to his press release, Whitman is "a Gideon, Rotarian, volunteer and marathoner, invented Reverse Networking over the past two decades while perfecting his skills in the Canadian and US communications, legal and financial sectors. Reverse Networking is built upon the principles of helping and promoting others before oneself, and it is these principles which Matt will use as the foundation of his role as HRM Councillor."