Who is running for council in District 3: Dartmouth South—Eastern Passage? 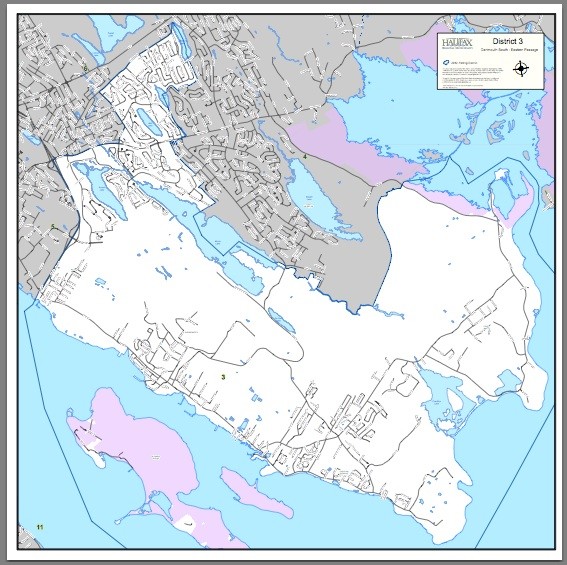 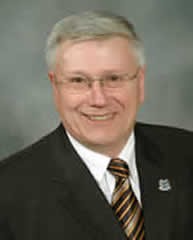 Due to a UARB ruling, there was a shotgun wedding between the old Eastern Passage district and the Portland Estates/Forest Hill area of Dartmouth, creating the new District 3. As a result, this oddly shaped district brings together two sitting councillors to vie against each other: Bill Karsten, who is in mayor Peter Kelly's inner circle, will vie against the combative Jackie Barkhouse, who has increasingly defined herself as fighting the old boys network. We expect this race to get nasty.