Who is running for council in District 7: Peninsula South? 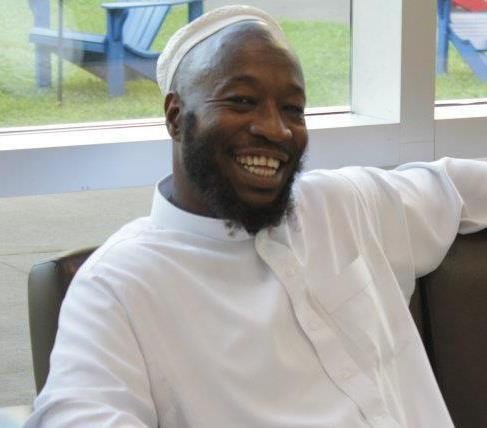 A disparate cast of characters is vying for the new Peninsula South council seat. Long-serving councillor Sue Uteck, who has represented the south end, has the name recognition and advantages of incumbency. But both the Dawgfather and Waye Mason are running energetic, highly visible campaigns. The Dawgfather hopes to translate his on-campus presence as a hot dog vendor—his PHD credential stands for Professional Hot Dogger—into unprecedented levels of student voting. Mason is known for his work with the Halifax Pop Explosion and in the music industry generally, and has been a regular media commenter on the convention centre and concert scandals. Gerry Walsh is founder of the Bluenose Marathon, but so far seems to be running somewhat under the radar, at least so far as the radar screen we use in The Coast office goes.