Drink in the weekend with these Sure Things

June 07, 2018
This weekend, the Drink Atlantic Festival raises a glass to local cocktail culture, Oceans Week wraps with a beach cleanup, HIFF debuts a can’t-miss film shot on Cape Breton and there's so much more going on. 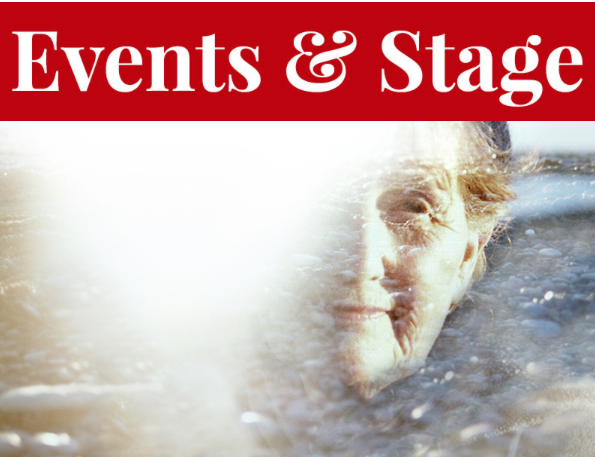 McNab's Island Beach Cleanup
Sunday
The longest-running beach cleanup in the Maritimes, the annual McNab's cleanup has gathered nearly 13,000 bags of garbage and recyclables from the island's shorelines. Pitch in as part of Oceans Week and register for the event, which departs from Murphy's Cable Wharf, outside of Murphy's Restaurant on the waterfront, on mcnabsisland.ca/events. more deets

Hydrostone Haul
Saturday
Described by organizers as a "dynamic, festive, multi-street yard sale, created in the tradition of other huge neighbourhood sales across the country," this sweet sale is a perfect way to score some finds. more deets

In The Waves screening
Thursday
Day two of the Halifax Independent Filmmakers Fest kicks off with a screening of Jacquelyn Mills’ impressionistic documentary depicting the life of her grandmother Joan in a small coastal village on Cape Breton Island. Shot over several years with a one-woman film crew, it's an intimate portrait of grief and solace. See it at Neptune's Scotiabank Theatre. more deets

Croquet & Cocktails
Saturday
Drink Atlantic, The Coast's celebration of cocktail culture on the east coast, takes a bow with this epic evening of croquet and cocktails hosted by Hendrick’s Gin National Brand Ambassador Alvin Ramchurn. Two signature bevvies are included in your ticket price, plus each round of croquet gets you a Hendrick’s-and-tonic creation of your choice. Location details revealed with ticket purchase, croquet dress encouraged. more deets 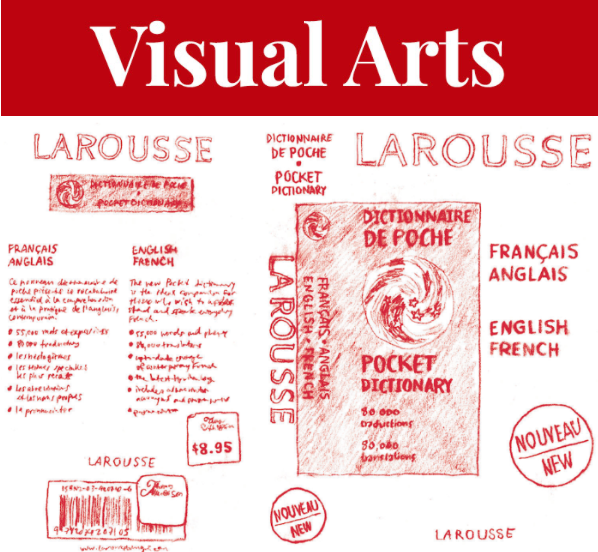 Lost Dictionary/Dictionnaire Perdu
Thursday, Friday, Saturday
When Emma Allain's irreplaceable Larousse French-English dictionary—and three replicas—were lost or stolen this past February at the NSCAD port campus's Port Loggia gallery, the artist found material instead: Over a 12-day period, Allain will be stationed in the Port Loggia, attempting to replace the original reference by making new versions of her Larousse. more deets

PANDA
Friday
A night of Afrobeats, Afrotrap, Afrohouse and Afrofutirism with DJ KVZI and DJ Fadzwa at The Khyber. more deets