Not a "student" issue— a social issue 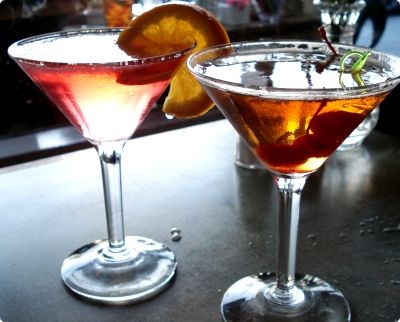 In part this is bad headline writing:

In part it's a failure on the reporter's part to put the issue in broader context. But mostly it's the student activist's narrow world view. Had he questioned the use of drunk tanks as a safe policing means, regardless of who is getting arrested, he'd probably get listened to. People generally are open to at least discussing safety issues.