Winners to be announced June 6 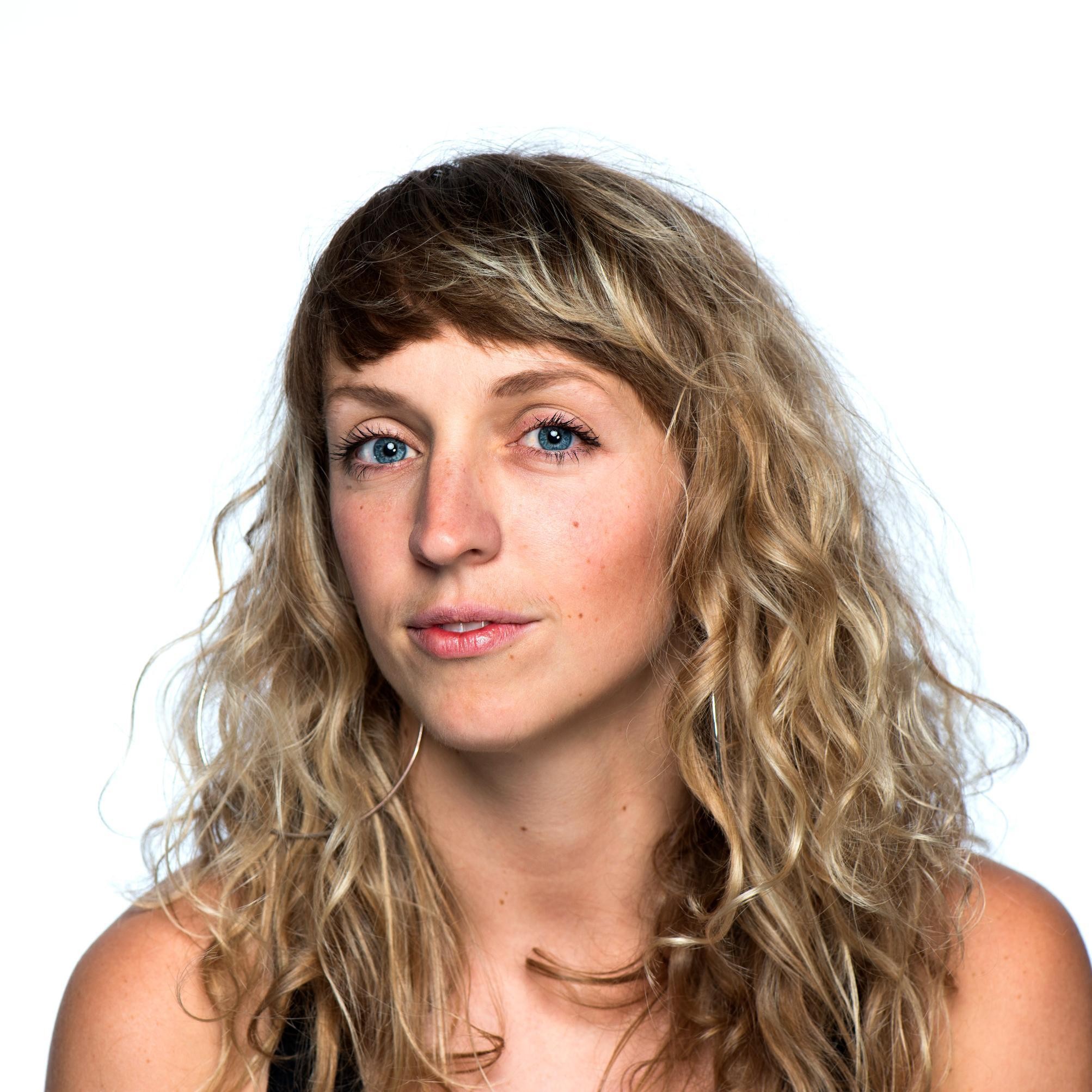 The Writers’ Federation of Nova Scotia recently announced the 2015 shortlist for this year's East Coast Literary Awards, and if you're looking for summer reading, you'd do well to start here. The nominees were heavily vetted by the WFNS jury, who sifted through 62 submitted titles from four Atlantic provinces to come up with these nine books in non-fiction, poetry and fiction. The winners will be announced at the East Coast Literary Awards presentation in Halifax on June 6, following a series of readings. Place your bets now!