With a Nuit Blanche piece in the works, King takes artist residency with the Centre for Art Tapes. 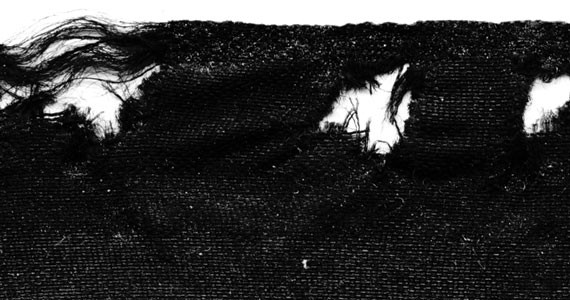 After a successful Public Gardens installation for last year's Nocturne, Eleanor King is working on a similar one for Toronto's Nuit Blanche. Using radio broadcast and LED lights, she'll highlight the sometimes forgotten Taddle Creek, which is buried under bits of Toronto. "I'm interested in highlighting these natural phenomenons that get lost due to our own urbanization," says King, who'll split her time at CFAT working on sound editing, transmission and the technical details of the piece, as well as another project for Eastern Edge Gallery in Newfoundland. A scanner, a beaten-down typewriter ribbon and a projector will help her create this stop-motion animation project, which she admits is sort of uncharted territory for her. "I guess that's what these residencies are for, trying to explore the technology I don't normally have access to."