What started as a one-day showcase of local talent is just getting bigger each year. 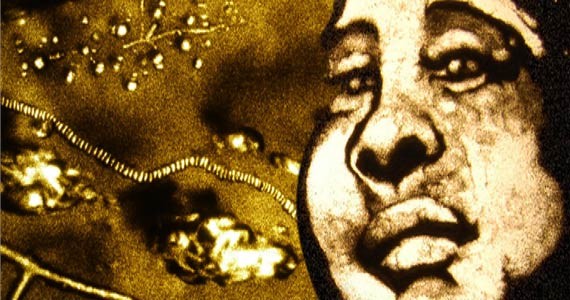 "There's a lot of people out there with stories to tell," says festival co-producer Shelley Fashan on how the Emerging Lens Film Festival began. "We just decided we would try to do that through a conversation of these stories." What started as a one-day showcase of local talent is gradually getting bigger, adding a workshop in 2012 and breaching three days this weekend. "We thought 'We want to reach more people and more stories and different cultures,' so we decided our theme would be Expanding the Black Experience for a couple of reasons---we expanded three nights and a workshop and we also expanded our cultural reach too because we wanted to reach out to the multicultural community," says Fashan about documentaries like Adrienne Duperly's Mass Fish Can Done about the trials of Jamaican fishermen, and Sudanese Fateh Ahmed's Pushed Out, which explores the gentrification of Halifax's north end. Besides Ahmed's piece (43 minutes), the fest features shorts with loose themes. On Thursday, Urban Voice tackles city issues with spoken word, Friday features the work of youth with an awards show and Ghetto Child, and Saturday will be the usual night of powerful films with music by Cyndi Cain and painting by Kim Cain. "Every year there's something that makes it even more special, if you know what I mean," she says.