Handy with a camera? Wicked on your smartphone? You can now submit your smartphone film until March 9th for the Halifax Smartphone Film Festival (SPFF) via The Coast's SPFF site, where videos (5 mins max) will have a chance to win cash and prizes including a new Eastlink phone! Entries will be shown at the SPFF Screening & Awards Party on April 22. 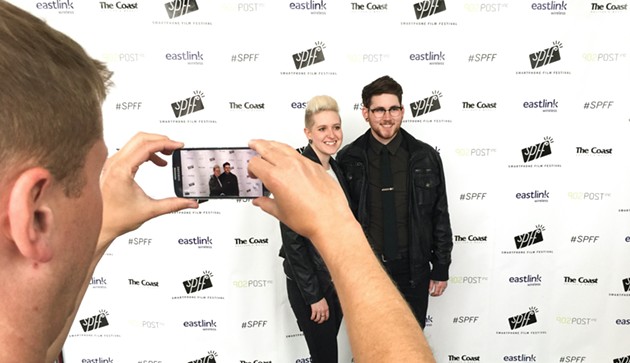 Presented by Eastlink, with production from 902PostInc., the second SPFF welcomes entries from folks of all ages and technical abilities. Just make your film, upload it to Vimeo and attend the screening (tickets available now). Phones have sure come a distance when it comes to filming and editing (I love those Vines, baby!) and now's your chance to show off your skillz.

You can check out SPFF's rules and regulations, FAQs, buy your tickets to the Awards, and submit your film with the SPFF entry form spff.ca, and watch last year's top three winners below!

Second Place: "The Cinema of Sweat" by David Clarke

The Cinema of Sweat from David Clark on Vimeo.

The Cottage from Jack Leahy on Vimeo.