Everything you can wear to a citizenship ceremony 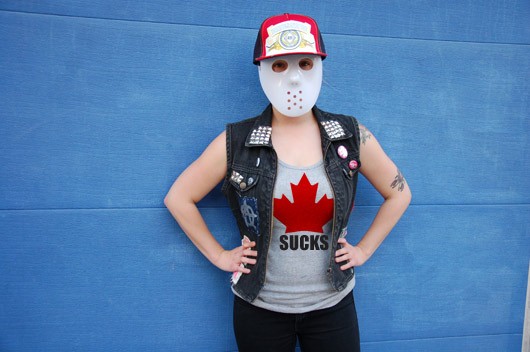 According to Citizenship and Immigration Canada, there are no dress requirements for new Canadians attending their citizenship ceremony beyond “business casual.” Applicants may also “choose to wear a traditional dress.” What does and doesn’t constitute “traditional” and “business casual” is entirely up to interpretation by the ceremony’s presiding citizenship judge and clerk. Sonia Lesage, spokesperson for CIC, says those officials will “use their discretion” if they feel someone is not dressed appropriately.

“At the same time, we try to be flexible to accommodate those who have had to take a couple of hours off of work to come to the ceremony and, for example, come in their uniforms,” Lesage writes in an email.

Were a candidate to be deemed inappropriately dressed, they would be offered an opportunity to change clothes and return to the ceremony that day or at a later date. That’s all entirely at the discretion of the clerk and judge, but applicants are certainly capable of arguing for the personal significance of whatever they’re wearing.

All of which leaves a fair amount of wiggle room.

Forget the niqab, Pussy Riot could argue to keep wearing their balaclavas (or “ski masks" to old-stock Canadians) should the band members want to become citizens. There are also no rules against corporate logos, or prominent branding, leaving open the door to lucrative sponsorship opportunities.

“To the best of our knowledge, this has not been an issue at Canadian citizenship ceremonies,” writes Lesage about these hypothetical outfits. “Citizenship candidates are proud to be celebrating this milestone event with their families and friends and they dress accordingly.”

That's not surprising, given the great effort it takes to actually become a Canadian citizen. The applicants sacrificed their lives in other countries to make a new home in Canada. It makes sense they would treat their ceremony with the seriousness it deserves.

The sitting Conservative government, however, has zeroed in on one particular bit of cloth they want to ban from oath ceremonies. In 2011, the Conservatives introduced a new policy which required citizenship candidates to remove any facial covering when taking their oath. It was shrewd, hard-hitting governance that effected literally twos of people.

Zunera Ishaq, a Pakistani-Canadian who wears a veil to cover her face in public, sued the government over the ban. A federal court has ruled in her favour, allowing Ishaq the right to take her oath and finally become a Canadian citizen. As she’s repeatedly told the federal government, she can choose to dress however the hell she wants.

“I am not looking for Mr. Harper to approve my life choices or dress. I am certainly not looking for him to speak on my behalf and ‘save’ me from oppression, without even ever having bothered to reach out to me and speak with me.”

But like so many other Canadian women before her, the Conservatives have chosen to ignore Ishaq’s words. Disturbingly, the barbaric medieval rhetoric and fears of multiculturalism appear to be helping the Conservatives in the polls. The Conservatives are looking to appeal the matter to the Supreme Court of Canada and vow to reintroduce the niqab ban within 100 days of being re-elected.

This is a dumb idea, and likely to be found just as unconstitutional as the last time it was introduced. There’s no security risk from someone covering their face at a citizenship ceremony. Their identity and background would have been checked and confirmed dozens of times over before that day arrives. The women involved are not oppressed by anyone but an overreaching federal government desperate for the bigot vote.

The citizenship ceremony dress code is a “guideline” and “not a mandated requirement” because the Canadian government isn't in the business of deciding what private citizens are allowed to wear.

If Stephen Harper and the Conservatives really want to decide how Canadians can dress at citizenship ceremonies than they should at least bring forward amendments preventing men from taking the oath wearing cargo shorts. No one wants to see that. 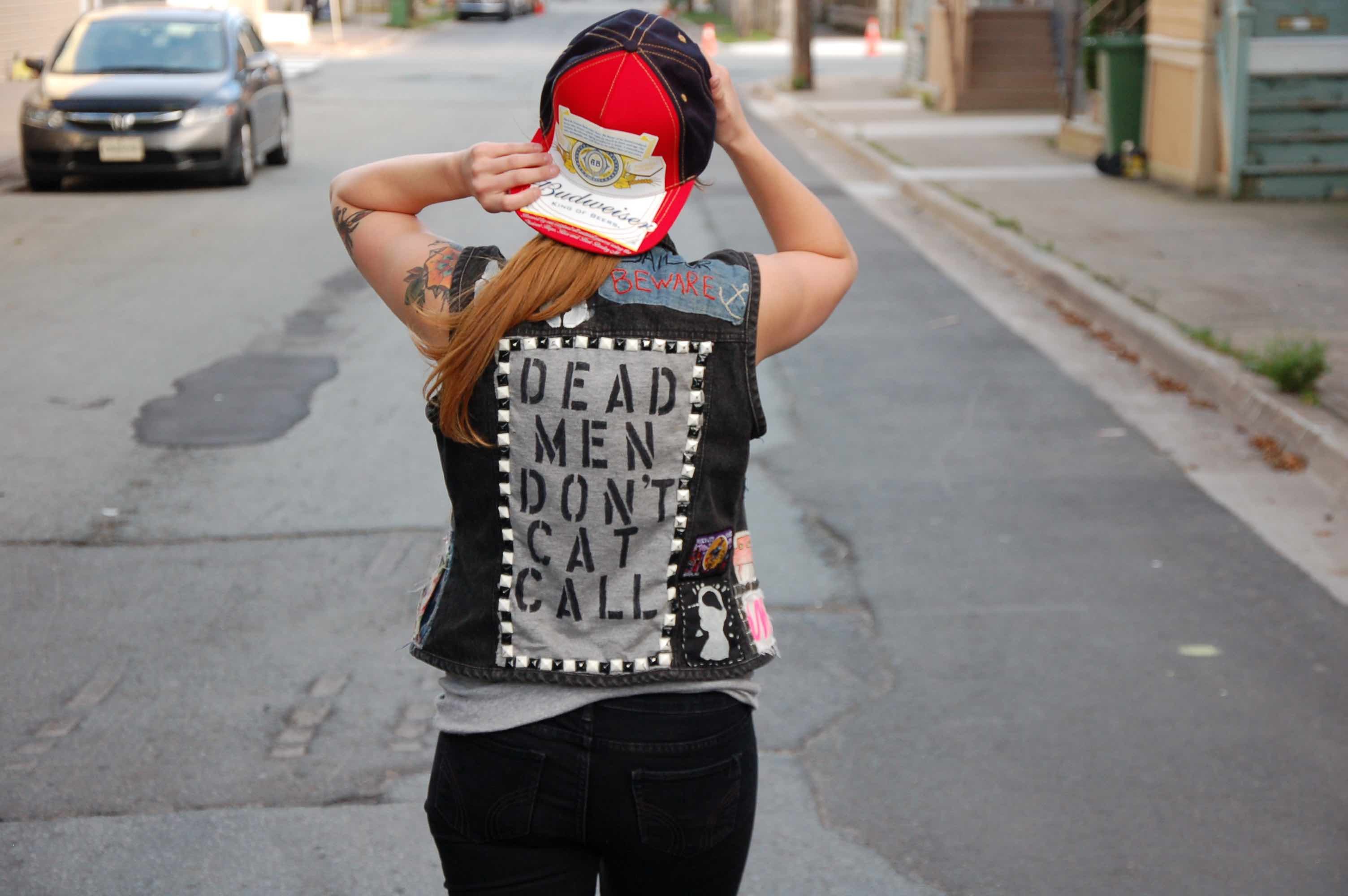