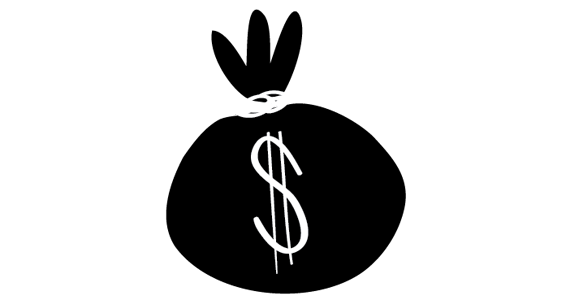 A request to see any current and projected costs involved in the city retaining lawyer Brian Johnston has been refused by HRM.

Johnston, a partner at Stewart McKelvey, has been hired by Halifax to conduct their negotiations with HRM’s firefighter and police unions. Johnston is a Q.C., with 35 years at the bar. His going rate is likely hundreds of dollars per hour. It’s a high cost that’s being kept secret.

The municipality has already told the press Johnston’s fees won’t be released. Only if the expense goes above the typical operating budget will any information go to city council. A request by The Coast for any current and projected costs in retaining Johnston was denied under solicitor-client privilege.

The client in that solicitor-client privilege being the residents of HRM who are paying Johnston (instead of in-house legal counsel) to argue against our own public servants.

The police union has criticized hiring Johnston as overly costly. Union boss Mark Hartlen has told the Herald it’s the first time he knows of where the city has gone with outside legal counsel for contract negotiations.

Johnston has fought for employers in the offshore oil and gas industry, as well as the manufacturing, health care and construction sectors. His online bio on Stewart McKelvery’s website praises him for the “sense of urgency” with which he approaches his work.

The 12-year agreement between HRP and HRM expires at the end of March. The firefighters’ 12-year contract expires in 2016.