A host of hot tickets that’ll give you earworms ‘till the first snowfall. 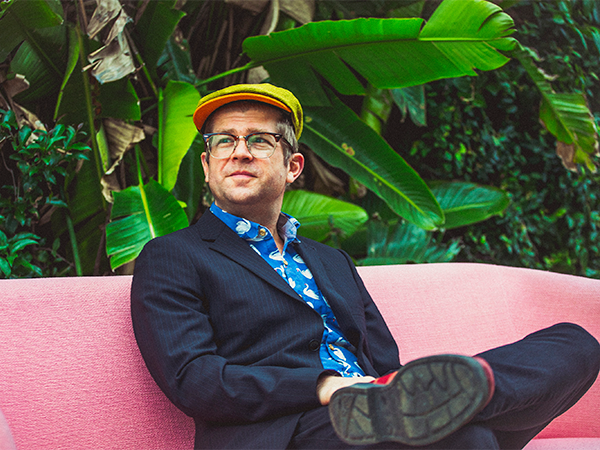 BurgerFriesPop w/Dark Sky Parks, Retroverse, The Couch All-ages music mecca The Pavilion continues the be a beacon of rock 'n' roll for everyone with this lineup of hot, fast, greasy noise.
The Pavilion, 5816 Cogswell Street, $5-$7, Sep 28, 6:25-9:45pm

$Rockin 4 Dollars$ 14-year anniversary bash An open mic night unlike any other, R4D spent over a decade bringing local music acts of all sizes together on a Monday night. While the showcase is currently on the hunt for a new venue, this anniversary bash proves it's a hibernation, not a retrospective.
A Black Flag cover band and R4D faves like The Cathartics, Hemineglect and Bullet Bill Club round out the fun.
Gus' Pub, 2605 Agricola Street, Sep 28, 8:30pm-1:30am

Hollerado w/Bad Waitress Hollerado adores its fans and this dance-y show will make feelings downright mutual. And it couldn't happen a moment too soon: The band swears up-and-down this show marks its farewell.
The Seahorse Tavern, 2037 Gottigen Street, $20, Oct 3, 8-11pm

T. Thomason w/Zamani, X The singer-songwriter T. Thomason stripped away the guitar and built songs around a drum machine on his long-awaited upcoming LP, out Oct 3. Here, he celebrates the record—and what feels like his arrival at a new, hard-won identity both sonically and personally.
The Bus Stop Theatre, 2203 Gottingen Street, $12/$15, Oct 3, 8pm

Atlantic Blue: A Celebration of East Coast Songwriters Tara MacLean tells the story of how music came to the East Coast and how it took the shape it has today. Rebecca Cohn Auditorium, 6101 University Avenue, $53, Nov 4,7:30pm

Harry Potter and the Philosopher's Stone in concert The only possible way to make Harry Potter more epic is to have a full orchestra play the soundtrack while the movie shows on a giant screen in the Scotiabank Centre. Scotiabank Centre, 5284 Duke Street, $65.25-$106, Nov 15, 7:30pm