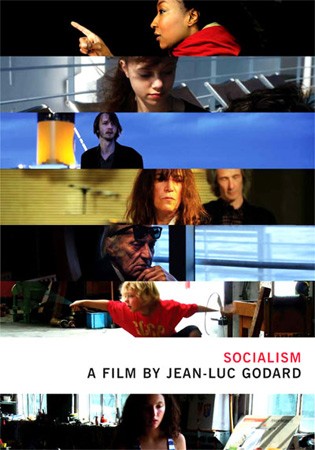 French cinema's original enfant terrible returns with an experimental feature. Godard starts with people on a cruise liner, moving later to dry land and introducing different characters, incorporating snatches of conversation disconnected from the people onscreen. The subtitles are intentionally obfuscating, offering only part translations of the dialogue that is itself fractured. (It's probably no easier to understand if you speak French.) This is filmmaking as socio-political collage, which is fine, but there's a reason Godard's recent work pales in comparison with his classic films from the '50s and '60s: Then he made terminally stylish, character-based pieces, and now he's dictating audio-visual manifestos without caring who's paying attention. His creative righteousness is either admirable or dull-to-the-point-of-unwatchable, depending on your perspective.