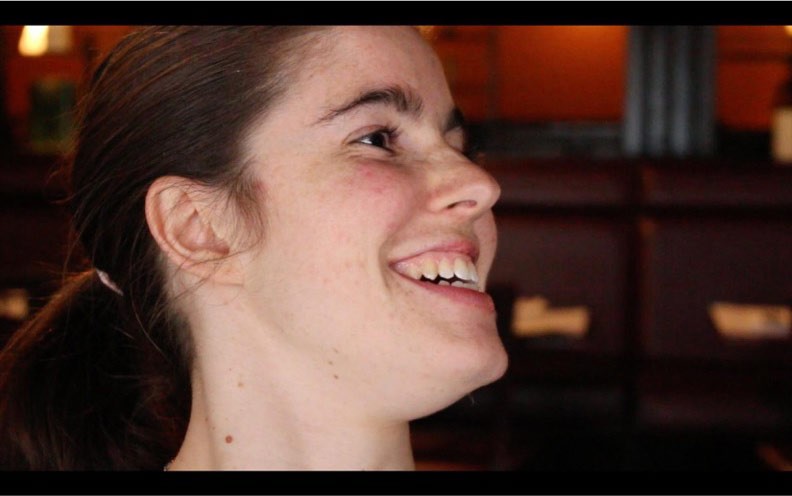 Nova Scotia doesn't always rank first, but one statistic we lead in nationally is the percentage of the population with a disability—"self-identified disability," reachAbility CEO Tova Sherman is quick to clarify. With one in five Nova Scotians self-identifying as having some form of disability, the non-profit disability advocacy and culture organization has had a lot to do in its 15 years of existence.

To mark the milestone birthday, reachAbility is putting on 15 events through the year, including the first-ever Bluenose-Ability Film Festival—but Sherman is aiming for BAFF to become an annual event. The festival combines youth and adult programming, including short films made by youth participants in programs run by reachAbility.

"I'm trying to find a way that we as a community can not only find a voice for adults that are filmmakers," says Sherman, "but to develop young people and give them an opportunity to learn how to make a film."

Sherman "really wanted to focus on a regional approach focusing on disability and arts culture within the community." However, that mandate expanded when BAFF received over 1,500 submissions from around the world. It's clear not only Nova Scotians need a venue for these films.

The festival features films dealing with a wide variety of physical and mental abilities. Viewers will see movies like the local productions A City, A Person, which follows one wheelchair user around Halifax for a day, and Scars of Shame, which looks at one woman's experience trying to hide scars on her body in her daily life.

All events are free and all-ages, although Sherman is interested in including an "adult-only conversation about mental health" next year with some films with darker themes.

"Are we really seeing ourselves on the screen? Is there ever a conversation that isn't the 'oh, isn't that cute, aren't they special' conversation? I don't believe in 'special,'" she says. "Until we create a mainstream reality, until we remember that this is us—people we love—and everyone in the room has, had or will have some form of disability, we can just mainstream the conversation and start taking care of each other."