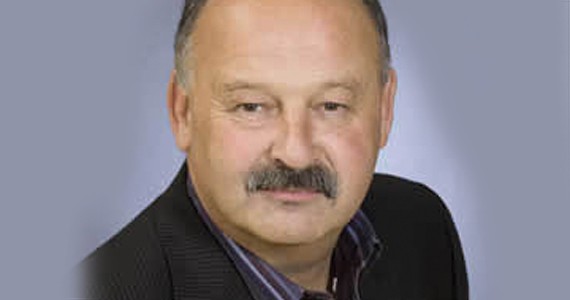 City councilor Barry Dalrymple took it upon himself to snuff out a Fall River community discussion group's choice to invite a speaker from Occupy Nova Scotia to discuss the meaning behind the global movement. Dalrymple, who represents Fall River, sent an email saying he doesn't object to most of their chosen speakers, but this one put a wasp in his wig--- telling the group he didn't want this kind of folk stirring up trouble or setting up camps at the Fall River fire hall where they meet.

"I am completely opposed to our Hall being used to further the agenda of this group and I am also opposed to bringing them here and give them the idea of 'occupying' our hall or property out here," wrote Dalrymple. "I know you are asking to meet with them in good faith and I will not get into it in an email but there is no good faith here on their part, I am not willing to put our hall and our community in jeapordy [sic] on this."

The email was posted to a group member John Percy's blog (johnpercy.wordpress.com) who wrote that Dalrymple's comments are an affront to free speech.

Dalrymple told the CBC his concerns came as a member from the hall's board, not as a councillor, adding he wasn't trying extinguish free speech, but just didn't want them meeting there.

He signed off on his email using his councillor's title and email address. It was sent from the LWF Baseball Association's Hotmail account.

The discussion group's organizer, Sheila Barling, says contrary to what Dalrymple told the Chronicle-Herald, the group has never sought approval from the board, and says Dalrymple was only in the email thread as a member of their group, having been their first guest-speaker in 2010.

Barling says Dalrymple, a former RCMP officer, may have felt the need protect the hall from being occupied, but adds he was perhaps a little misguided in thinking a salon-style discussion with one guest would be construed as endorsement and invitation for the ONS gang to crash.

"The way he came across to me was, 'I make the decisions and you obey.' He really did take a strong authoritarian stand," says Barling. Dalrymple told her he was worried occupiers would see their big-screen TV and well-stocked liquor cabinet, says Barling.

Dalrymple has requested the discussion group not to meet at the hall anymore.

The group's new venue is the Sobeys on Larry Uteck Boulevard. Dalrymple has not returned repeated calls from The Coast for comment.