The Dexter government has announced the re-instatement of an arm's-length arts funding body. Hilary Beaumont reminds us what we lost in the first place. 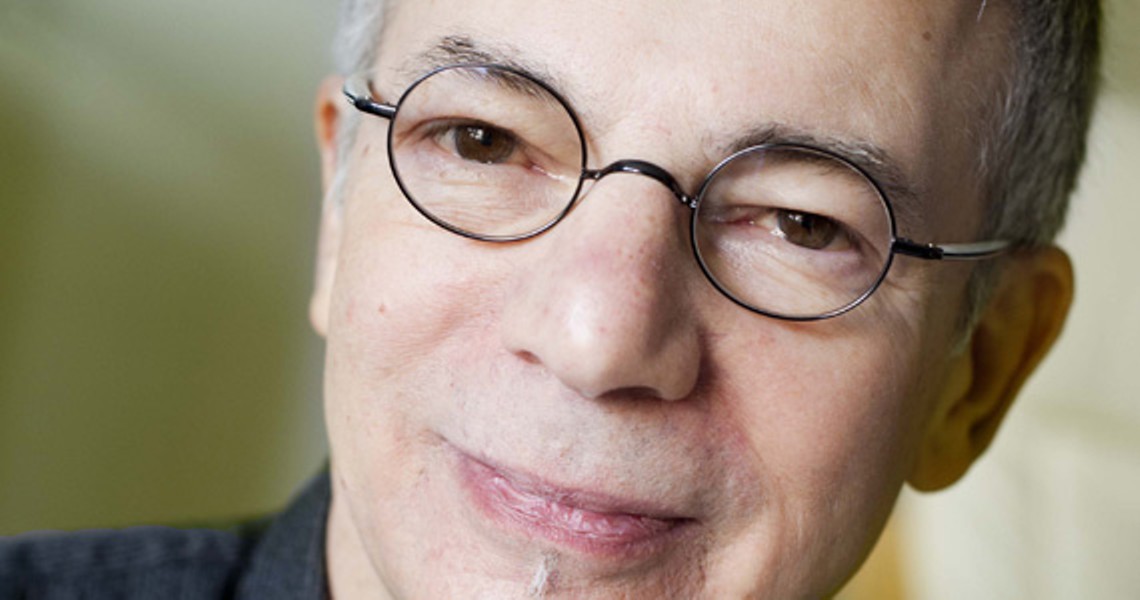 On March 27, 2002, Tim Leary was on time for his 1pm appointment with the province's deputy minister of tourism, culture and heritage. After waiting patiently, the executive director of the Nova Scotia Arts Council was ushered into a meeting room with the deputy minister and a lawyer, who handed him two pieces of paper. The first was a letter from the culture minister of the day, Rodney MacDonald, saying he had dissolved the arts council's board of directors---Leary's bosses---and had appointed a single bureaucrat in its place.

The second was a letter from the new bureaucrat saying Leary was fired.

Two years earlier, Leary had sold his house in Toronto and moved to Halifax for the job. He was paid to examine the council's programs, which handed out juried grants to local artists based on excellence. Only one in 10 qualified applicants received assistance. For the last eight months, Leary had tried to balance an ever-shrinking budget by cutting administrative costs, including staff positions, by 20 percent. Still, the letters came as a complete shock.

"What could we have possibly done to deserve this?" Leary demanded. The answer he got wasn't really an answer at all: MacDonald had made the decision.

Meanwhile, at council headquarters on Hollis Street, two government officials and a security person told workers to step away from their desks and file into the boardroom. Documents were seized. Locks were changed.

It was the first time in Canadian history that a government killed an arts council. And now, nearly nine years later, advocates who worked to establish Nova Scotia's arm's-length arts body say they still feel the decision's immoral sting. Following the February 14 announcement that the council will be resurrected this fall, they ask the question: Will we remember our past or be condemned to repeat it?

Two hours after Leary's meeting with the deputy minister, Andrew Terris received a matter-of-fact call from a fired board member. Terris ran the few short blocks to the council office in time to see the officials through the locked glass doors. A sign said the arts council was closed until further notice. He said it was as though the government had strangled his five-year-old child.

For almost 15 years, Terris helped organize the grassroots movement that led to the establishment of the independent arts body. He cherry-picked other arm's-length councils across Canada and drafted a system with even greater independence. He helped write the Arts Council Act, which passed unanimously in 1996 under the John Savage government. The council was functioning by 1997.

"It was a long, long time coming," Terris said. "We were pretty happy."

On March 28, 2002, a measurably less impressed Terris sent out a cyber bulletin condemning MacDonald's decision and promising reactionary rallies. Hundreds protested in front of City Hall and the legislature on April 18. Terris also took out ads in The Coast and the Chronicle-Herald calling for the council to be reinstated.

"This is not just about the Nova Scotia Arts Council," a final draft of one ad read. "We believe it is about freedom of expression and the right to be consulted and have our views reflected in the decision-making process."

Legal action was not a strong option since a vague clause at the beginning of the Arts Council Act had enabled MacDonald: "The Minister has general supervision and management of this act."

Wayne MacKay, a professor at Dalhousie's School of Law, said although it's common for a minister to be given this type of power over an act, it is rare that he or she would use that power to dissolve the agency created under the act. It was, however, legal for MacDonald to do so.

The original arts council consisted of 15 members who each served three years, recommended by a semi-independent nominating committee and then appointed by the minister. For the three years prior to dissolving the council, MacDonald neglected his duty to appoint members. The arts body that began with $1.5 million in funding and promises of budget increases faced cuts until it could no longer function.

"If you keep cutting the budget of the arts council, you have less money to administer and therefore the ratio of administrative costs inevitably goes up," Leary said of the budget that was never released to the public. "It gave them the opportunity to say: 'The arts council cost too much to administer.'"

By shutting down the council, the government regained $270,000 in administrative savings, according to a press release. MacDonald, who would become premier in 2006, announced there would be a replacement arts council of 12 members---10 from the cultural sector and two from government. The new council would appoint juries, ensure peer assessment for individual artists and recommend how funds should be allocated.

Needless to say, Terris was not satisfied. In his opinion, the new council served a political rather than artistic agenda. It was important to him that people who were passionate about the arts made the decisions about where funding was allocated.

Currently the Arts and Culture Partnership Council makes recommendations to the communities, culture and heritage minister for a pool of government money. Of the 14 council members, two are government officials and 12 have worked in the arts. On advice from this council, the government created an independent peer-assessment process for arts prizes in April 2007.

Three weeks ago, the Dexter government announced plans to create a new independent body, Arts Nova Scotia. "The arts will have their own voice, and the needs of the artist will be more strongly addressed," said Joella Foulds, chair of the NS Arts and Culture Partnership Council.

"It's never easy," Leary said over the phone last Sunday. "Life in the arts is difficult. There are people who suffer, people with privilege, people who get less than they deserve. A good council makes every effort to support the right stuff. That's what I was trying to do, that's what my board of directors was trying to do."