Bringing a taste of PEI to the Halifax waterfront 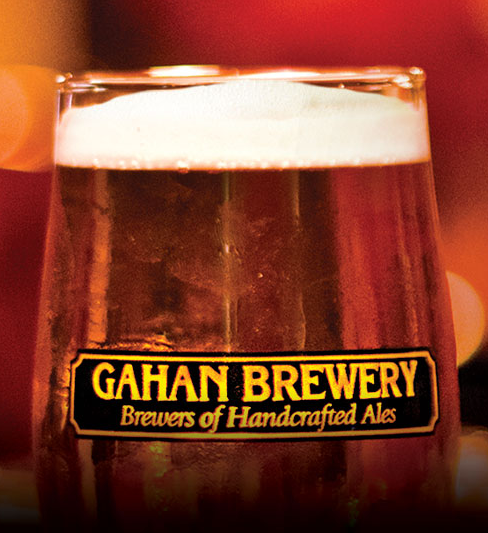 It’s not really surprising that prime real estate like 1869 Upper Water Street (the former Hart & Thistle Gastropub) didn’t stay dormant for long. Last week PEI household name, Gahan House, announced that it was branching out off the island and bringing its craft beers and pub eats to the Halifax waterfront this fall.

“We’re been thinking about moving into Halifax for a while, but the opportunity was presented to us a couple of weeks ago with that space, and that was a major tipping point,” says Gahan spokesperson, Vanessa Smith. Beyond atmosphere and eats, the Charlottetown mainstay’s family of craft beers is a major draw for tourists and locals alike and it’ll be using the new location’s small onsite brewery to create seasonal ales and small batches (the Gahan standards you'll find on tap will still come from PEI). Smith says they’ll be hustling to have the new location renoed and ready to open in September, serving up a menu that's quite similar to Charlottetown's, but bringing something special, too. “It's a combination of craft beer, great food, and I think it's bringing the island way, island hospitality, over here."