The third most common chronic illness for adolescents.

by Simon B. Sherry and Cynthia ramasubbu 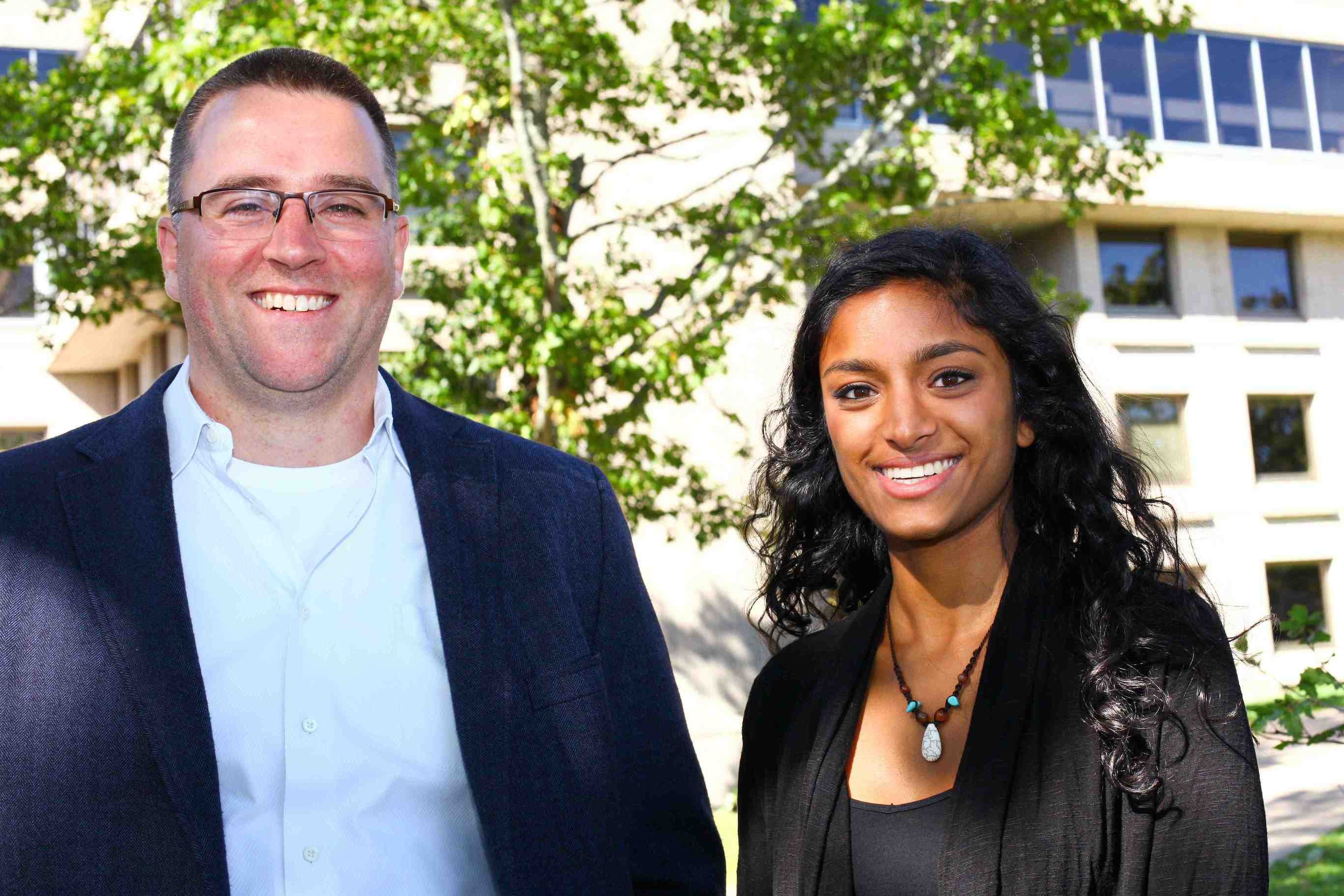 February 1 to 7 is Eating Disorders Awareness Week, an international event that encourages understanding of eating disorders. As psychologists and as scientists who study and treat eating disorders, we recognize eating disorders are often greatly misunderstood, and we want to raise awareness about these common, costly, and impairing disorders.

Eating disorders involve serious, life-threatening problems with how you eat, how you control your weight and how you view yourself. Most eating disorders involve a preoccupation with weight, shape and size. These disorders are diagnosed with reference to anorexia nervosa (low bodyweight maintained through excessive exercise, dieting or purging), bulimia nervosa (out-of-control eating followed by extreme weight loss efforts) and binge eating disorder (out-of-control eating). Many people do not fit neatly within these diagnostic categories, but still suffer greatly. Eating disorders often go along with other problems such as alcoholism, depression and anxiety.